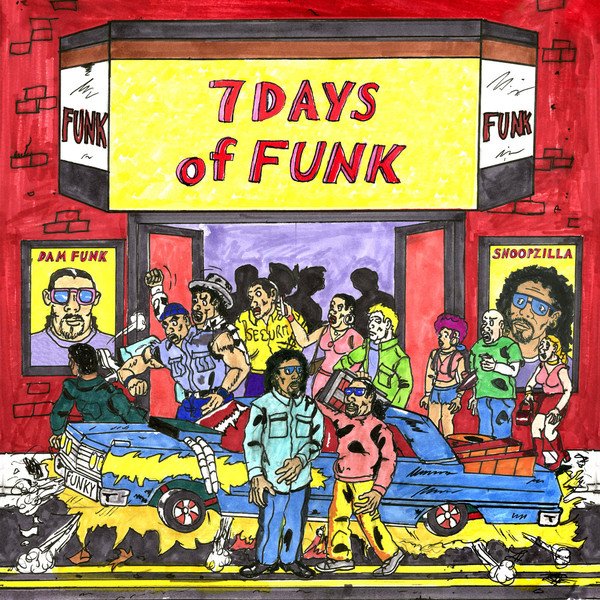 Hit Da Pavement
Let It Go
Faden Away
1Question?
Ride
Do My Thang
I’ll Be There 4U
Systamatic