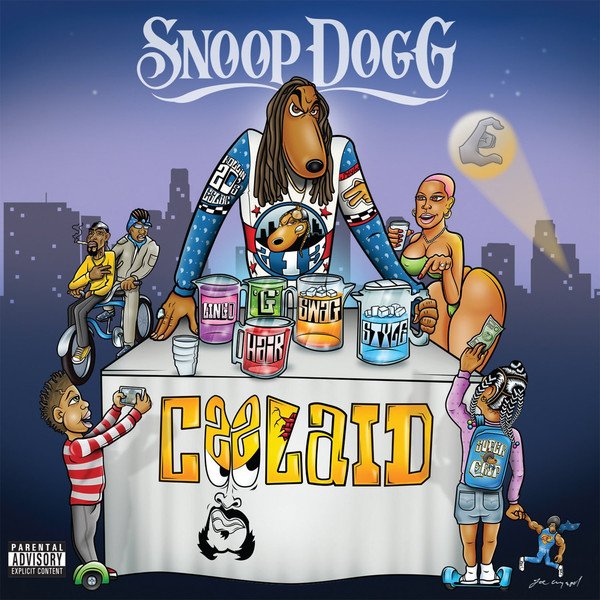 Snoop Dogg – Which One Of You

Snoop Dogg – Da Bo$$ Would Like To See You