Search
Home News Napoleon: It Was a Rookie Move From Biggie To Release “Who Shot...
Advertisement

Former “Outlawz” member, Napoleon, gave a detailed look at the aftermath of Tupac getting shot at Quad Studios. On the “Art of Dialogue” Youtube channel, the rapper remembered how Pac wanted to get out of the hospital as soon as possible, fearing that the prosecutors would come back to finish the job on him.

Napoleon also recalls Shakur being upset about the rumors that he didn’t get hit with five bullets, but rather only one. The fallen legend would furiously react that people wouldn’t even allow him to suffer in peace.

Napoleon also shared his views on Biggie’s controversial actions in the months after the shooting unfolded. The rapper labeled it a “rookie” move on the B.I.G’s part to release the song “Who Shot Ya” a few months later, particularly since both men were deemed to be good friends at the time. 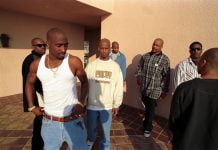 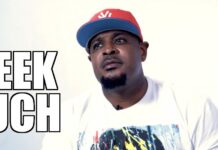 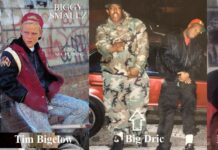 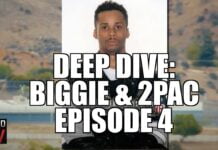 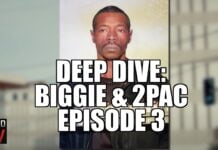 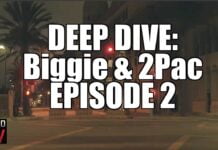