The United States embassy in Kingston are tight-lipped about when the 45-year-old entertainer can return to the country.

Buju, born Mark Myrie, was arrested in December 2009 after he was met by a convicted drug trafficker on a flight from Spain who planned to set up a cocaine deal for him. After his conviction of drug trafficking in February 2011, the reggae icon was sentenced to 10 years in prison.

Buju Banton recently released a statement making it very clear that his main focus upon his release is his music.

“Having survived, I want to share the good news and strength of my music. I just want to continue making music, which I’ve devoted my life to. I look forward to the opportunity to say a personal thanks to my fans and everyone who supported me,” Buju said. 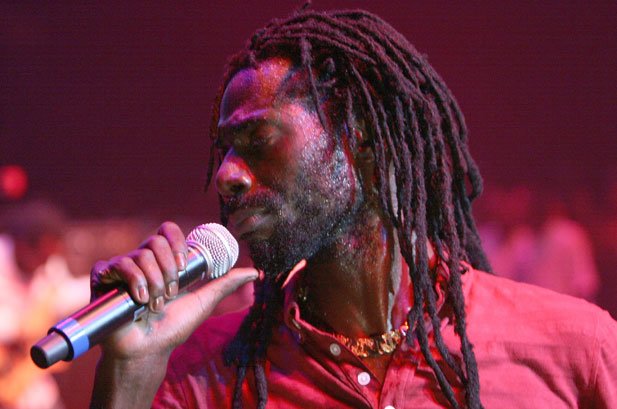 Jamaica’s culture minister, Olivia “Babsy” Grange, reports that Banton “is now really about, from what we understand, employment of young people. If he can help shape and resocialise young people, that is something we should embrace.”

“We can’t give him a hero’s welcome,” says minister of national security, Horace Chang. “He committed a crime.” And yes, Grange agrees, “There’s no getting over the fact that he was convicted, but Buju was loved long before he was convicted and he will be loved just the same, even if he comes home in handcuffs.”

Raised in Salt Lane, a poor area of Kingston, the man nicknamed Buju by his mother honed his craft as a child, performing live with soundsystems under the name Gargamel aged 12 and recording by the following year, 1987. Jamaica fell for Banton in the early 90s, when he established himself as arguably the most significant dancehall artist in the country.