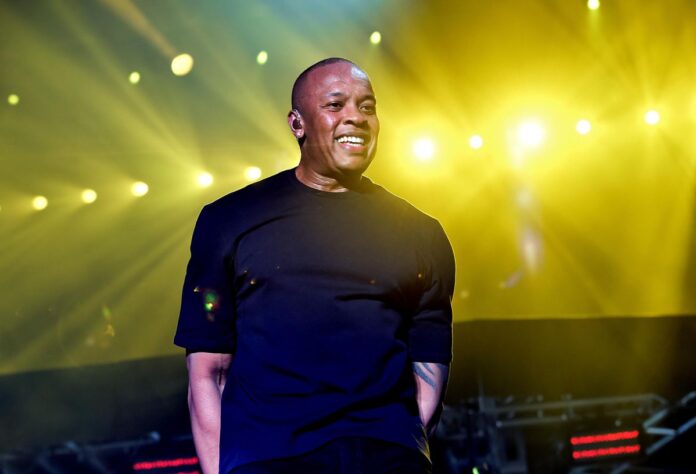 According to the sources, in the early hours of January 5, Dr. Dre was taken to the ICU at the Cedars Sinai Medical Center, Los Angeles, after suffering a brain aneurysm.

Thanks to the fast reaction, shortly after Dre was rushed to the hospital by an ambulance, his condition is reportedly stable, but the doctors should run some more tests before the hitmaker to be released.

While the social media erupted with rappers wishing fast recovery to Dr. Dre, sending prayers to him and his family, an Instagram post by Dre-himself revealed that the N.W.A. legend is recovering fast. Dr. Dre is also expressed his appreciation and love to the team who took care of his health condition in the Cedars Sinai Medical Center and assured the fans he will be out soon.

“Thanks to my family, friends and fans for their interest and well wishes. I’m doing great and getting excellent care from my medical team. I will be out of the hospital and back home soon. Shout out to all the great medical professionals at Cedars. One Love!!” Dre wrote on Instagram.

In the past few months, Dre is facing some family issues, as his ex-to-be wife Nicole Young filed legal papers for divorce in June 2020. The news for Young asking for a divorce came unexpectedly. Things got ugly when both sides of the story didn’t come up with an agreement. Nicole described the rapper as violent and abusive.

She is also pressing Dre with her multiple changes of the sums she wants as alimony. Though the court rejected her claims, based on certain facts, Young is not looking like she is thinking of giving up.

While the legal battle with his ex-to-be wife continues, Dre was also rumored to be working on some new album.