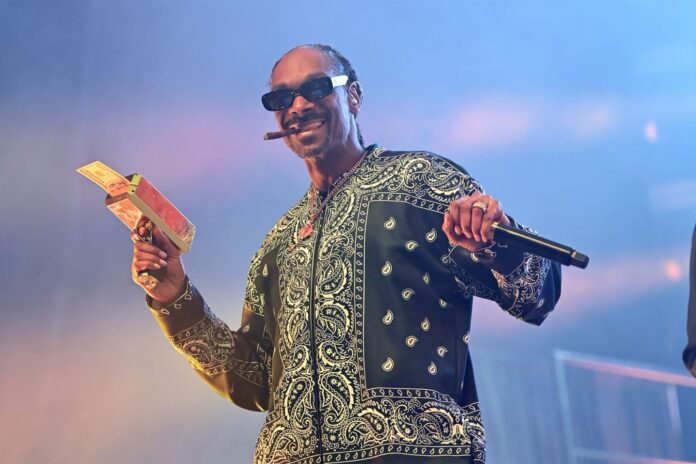 The year certainly began with lots of mixed emotions for the supporters of Tupac and Death Row Records. The feeling of happiness must’ve been inexplicable when the news first came out that none other than Snoop Dogg had finalized a deal to acquire the label company’s shares, thus turning into the majority shareholder. As we reported a few weeks ago, Snoop was quite excited to announce the news, as he promised to return the company to its former glory. Things turned a bit weird ever since, however.

A few weeks after the announcement came out many loyal Death Row customers signaled weird activity on the site. Many noticed that only Snoop Dogg’s brand new album remained available for purchase, whilst others couldn’t log into their previous accounts. Most of these people had also complained that they had made orders for albums and other merchandise, which was previously part of the Death Row catalog. After the purchase of the label brand, however, no one would answer their messages to give them updates on their offers and the situation in general. This included the official Instagram profile of Death Row. Well, the air seems to be clearing up a bit now.

According to the latest info, Snoop Dogg has in fact still not managed to strike a final deal with the current owners of the label – MNRK Music Group. The final sticking point, which is currently under negotiation, seems to be linked with the rapper’s plans to abolish two of Tupac Shakur’s greatest albums – All Eyez On Me and The Don Killuminati: The 7 Day Theory. This would be a massive issue, since many of the followers of the brand continue to associate it with the fallen legend, especially seeing as these albums are two of his all-time best ones. Snoop is also considering abandoning Dr.Dre’s Chronic, albeit the information states, that the album could be back on the Death Row catalog at the beginning of 2023, which offers at least some relief. By choosing to do so, Snoop Dogg, who has 3 albums, recorded with the label, would turn into the bestselling artist on the entire Death Row roster.

Snoop did speak about the company having lots of growth potential yet and it seems that the hip-hop artist is referring to his idea of turning Death Row Records into an “NFT label”. Dogg clearly is looking to ride the wave and make a revolution, just like Death Row did it years ago. Pac supporters will definitely not be very happy for this revolution to take place without some of Shakur’s most iconic pieces of work.