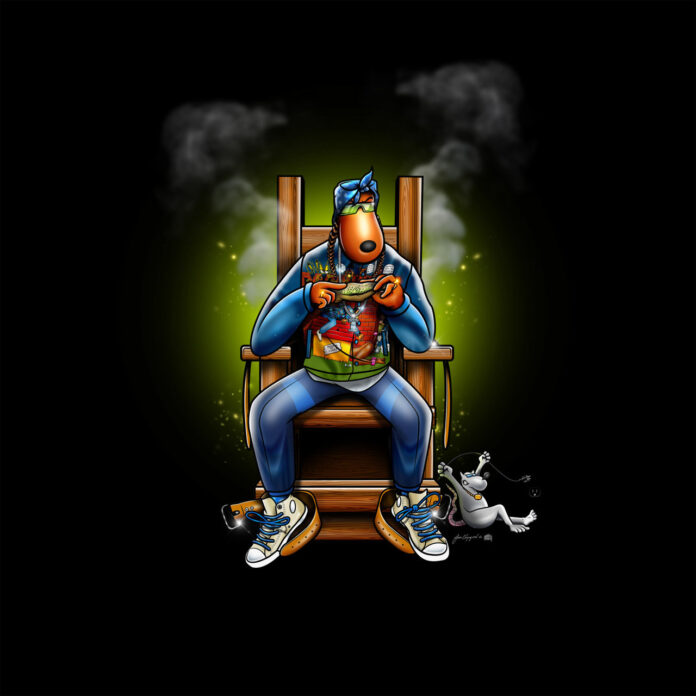 It’s been a big week for Snoop Dogg. On 09 February 2022, it was announced that the rapper had acquired the iconic label Death Row Records from MNRK Music Group, formerly known as Koch Records and eOne Music.

It’s life full circle for the legendary rapper who came up on the label in the 90s. For the past few weeks, Snoop has been teasing the release of his new album Bacc on Death Row, in time for his highly anticipated Super Bowl halftime performance.

When the announcement of Snoop owning Death Row was made, it wasn’t revealed that the new album comes out on the label as well.