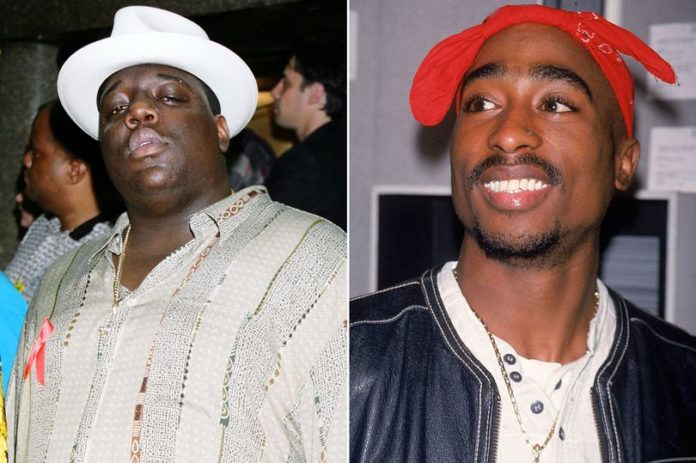 A full orchestra, lyricists and singers are coming together to celebrate the most famous coastal hip-hop rivalry in history.

No Strings Attached are putting on a live orchestral rendition of Biggie and Tupac biggest tracks in Glasgow, on February 15, 2020.

“This is no ordinary Orchestral event,” read a statement from the club, arts and events venue. “Expect a full standing crowd, with performances from various DJ’s, lyricists and singers as well as a full orchestral rendition of Biggie’s & Pac’s albums back to back.

“This is the combination of a traditional Orchestra merging with a modern live hip-hop music event.

“We’re extremely excited to bring this production to Glasgow.”

The 1990s were shaped by the tracks released from by these two musical legends  – who were embroiled in legendary feud until they both were tragically murdered at the height of  the bi-coastal rap war.

The organisers have added a warning, if ever it was needed, that neither Biggie or Tupac will not be attending in person.