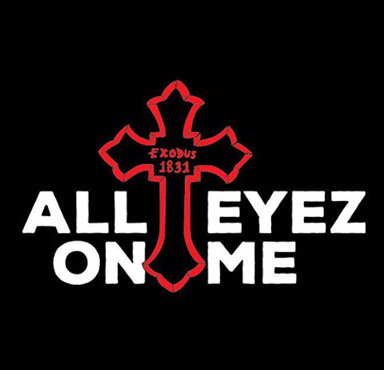 Tupac Shakur is one of the most iconic and significant rap artist in the whole world hip-hop history. His life was interesting and controversial, but so was his death. 20 years after his death, 2Pac is going to be revived with a movie dedicate to him. 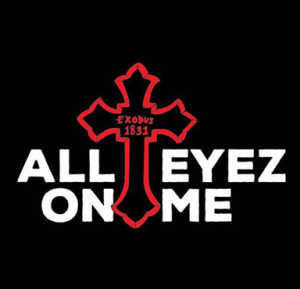 The biopic movie dedicated to 2Pac is named All Eyes on Me, which is the name of one his most successful and loved music album. According to the currently available information about the movie, it will be a drama with the best music hits 2Pac has ever done.

The director Benny Boom – promises to show the real side of Tupac, not only as a rap singer, but also as a person with all of his fears, dreams, love and hate. Benny Boom is popular in Hollywood and rap world with his amazing directing works for the best 50 Cent`s musical videos. The idea about All Eyez on Me came in 2011. However, it took quite much time for the conception to be at first accepted and then, realized. So that`s why the debut of the movie is scheduled for the end of November, 2016 year. The movie, by the way, will revive another rap legend – Notorious B.I.G. Among the rest of the characters in the movie will be Dr.Dre and Suge Knigh.

We are all by all means expecting the All Eyez on Me. 2Pac and his thug life are definitely super curious and interesting to people yet. 2Pac was always super charismatic and charming to people. All eyes were indeed always on him and both – fans and hip-hop stars still did not forget about him. So the movie will worth it…We are sure about it! 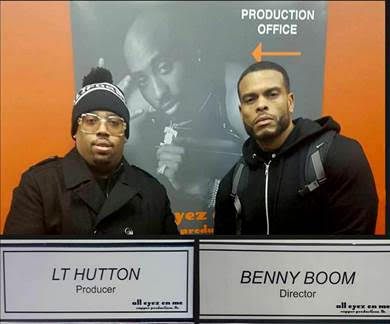 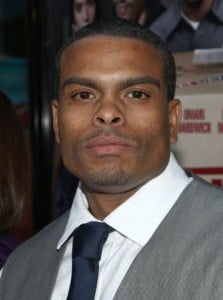 Benny Boom is a New York based director who heavily influenced the visual landscape of popular music by directing over 200 music videos for artists such as LL Cool J, Ice T, Nicki Minaj, P. Diddy, Chris Brown, Lil’ Wayne & 50 Cent. Benny has won numerous awards for his work in music videos including the BET Award for Video Director of the Year in 2013 and 2009and the BET Hip Hop Award for Best Video Director of the Yearin 2015 and 2013. He also directed an assortment of commercials for companies like Jeep, Honda, Gatorade and Reebok In 2009, he directed his first feature film, Next Day Air, starring Mike Epps, Donald Faison and Mos Def, and his second film, S.W.A.T. 2: Firefight was distributed by Sony Pictures/Original Film.

How Fans of Tupac Feel About ”All Eyez on Me” Movie

Ayanna Jackson: Tupac’s Alleged Rape Victim & ”All Eyez On Me”...

Jada Pinkett Smith Disappointed ”All Eyez On Me” Movie

Murder Rap – Inside the Biggie and Tupac Murders (Movie)