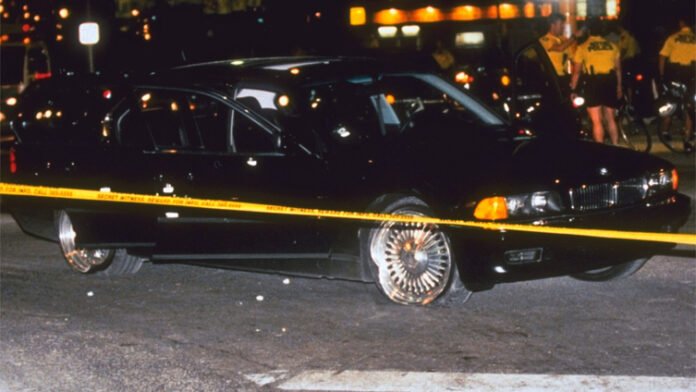 • Tupac was shot through Marion Suge Knight’s car in 1996, after watching a Las Vegas boxing match
• The car has been repaired and there are no bullet holes in the doors
• Suge Knight, the BMW owner, is currently in prison, after running over a man in 2015

In 1996 Tupac Shakur and Suge Knight watched a boxing match at a casino in Las Vegas. After the match, Tupac and Suge got in the car and took off- and that is when the unthinkable happened.

Witnesses confirmed that a white Cadillac pulled up alongside the black BMW 750Li, and an assailant started shooting.

Shakur was shot in the chest, thigh, and arm, and was taken to a hospital, where he died six days later. Even though there have been numerous theories about the shooter’s identity, the police never discovered who shot Tupac. 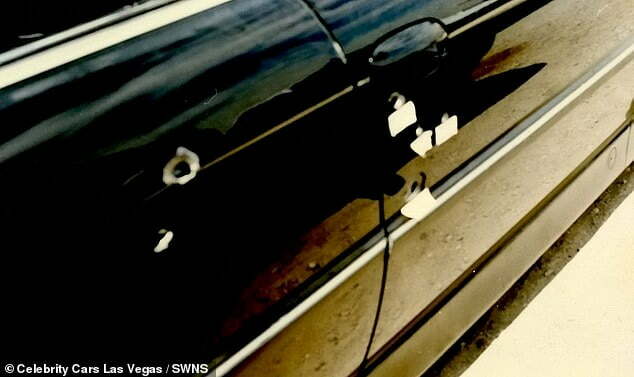 After the killing, Las Vegas Police impounded the BMW Tupac was shot dead in and it was sold in an auction. Since then the BMW has had several owners, but the last one put it through a full restoration, fixing the bullet holes. The only reminder of the car’s awful history is a small indentation on one of the doors. 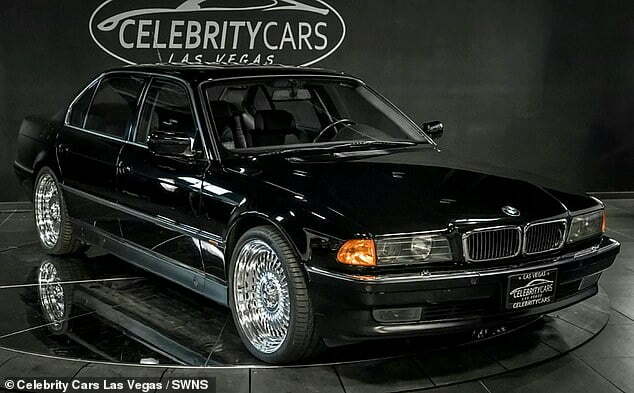 In 2018 the car appeared on ‘Pawn Stars’, television series shown on History, and was priced at $1.5 million. Currently, the BMW is put up for auction by Celebrity Cars Las Vegas for $1.75 million. 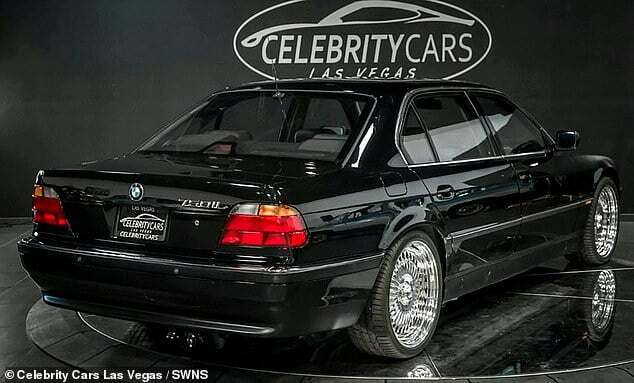 Documentation that proves the car’s history- a certificate showing it had been purchased by Death Row Records, will be provided to the new owner. Before an offer can be made, however, all interested buyers will have to prepare a $20,000 refundable deposit.

Despite the fact that the car has around 121,000 miles on the clock, it is in great condition and it still has its original black leather interior. It also boasts a five-speed automatic gearbox and a 5.4-liter engine. 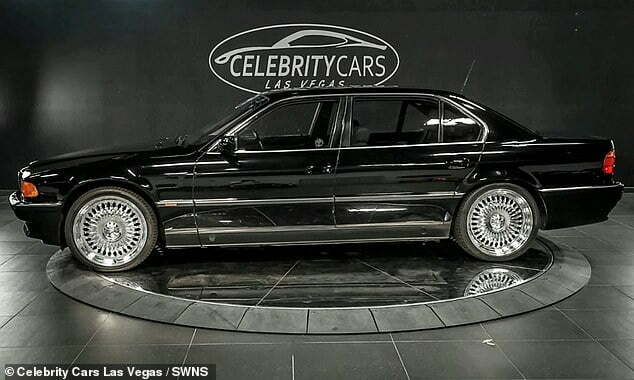 Tupac is undoubtedly one of the most influential rappers of all time and his music is loved by many generations. To date, he has sold about 75 million records- many of them, after his death.

In case you are wondering where Suge Knight is today, in 2015, he ran over a man and is currently in jail for voluntary manslaughter.