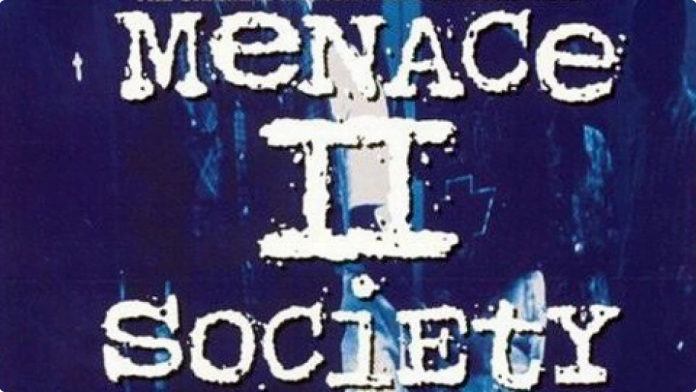 On May 25, 1993, Tupac went to the premiere of Menace II Society. Police were called after Tupac beat his Mercedes Benz with a object in the street in front of his house. Tupac said, “I paid 50 Gs for it, and it keeps giving me problems.”

Originally, MC Ren was set to play A-Wax, but later turned down the role when he joined the Nation of Islam in late 1992. Rapper Spice 1 was set to play Caine, and Tupac Shakur to play Sharif, but they were later fired with director Allen Hughes stating that Shakur was causing trouble on the set. Tupac was angry for not being told why Sharif would turn Muslim. Six months after the firing, Tupac assaulted the director, resulting in Tupac being found guilty of assault and battery. Tupac did not want to play the role of Sharif, as he did not agree (in regards to the authenticity of such a role) that a Muslim could also be a gangbanger. He is quoted as saying the following in a video interview:

“I said okay, cool… fire me from this $100,000 movie, because I ain’t goin’ play no gangbanger who’s a Muslim. There ain’t no such thing, I refuse to play parts that don’t exist. I will be a young nigga, but will be a real young nigga.”

Tupac wanted to play O-Dog. They were later replaced with Larenz Tate and Tyrin Turner, respectively

Hughes has apparently forgiven the late rapper since the incident. “If ‘Pac had been in the movie he would’ve outshined everyone,” says Hughes. “It would’ve thrown the whole axis of the movie off if Tupac was in it, because he was bigger than the movie.” High praise indeed. The film definitely did not suffer from Tupac’s lack of involvement in the film, but it is one of those interesting casting “what-ifs” to consider next time you give the movie another spin. (MTV)