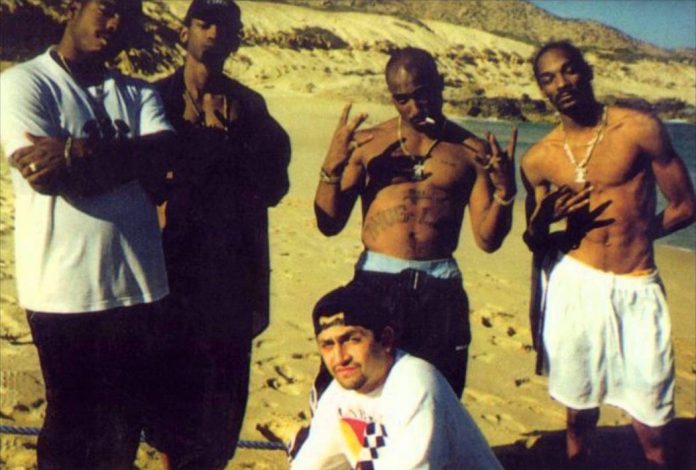 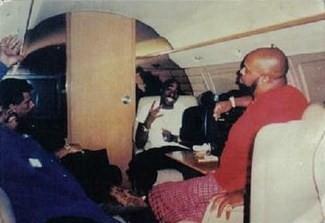 A lot of crazy things happened on that trip. Pac almost drowned off the coast of Mexico and was saved by Suge. According to Snoop; him and Pac decided to go parasailing, leaving Suge at the wheel. “We take off in the air and the boat is rolling. We’re in the middle of the sea and this nigga Suge, pulls down [the lever] to make our parasail drop right in the water like where Jaws is at or Orca.Suge continued to lift us in and out of the water, causing us to panic. “To me, that was like the craziest story because we’re both looking in each other’s eyes like, ’This nigga could kill us right now if he wants too,” Snoop said. There were other incidents that happened there. 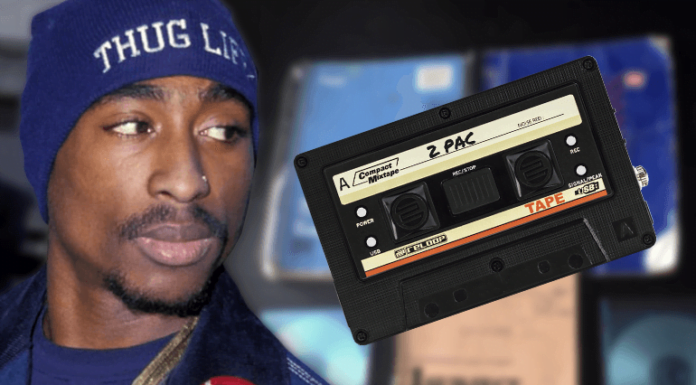