Tha Dogg Pound was an integral part of the Death Row Records empire, which cast a tall shadow over rap music in the early to mid-’90s. Formed by Kurupt (born Ricardo Brown; November 23, 1972) and Dat Nigga Daz aka Daz Dillinger (born Delmar Arnaud; May 25, 1973). 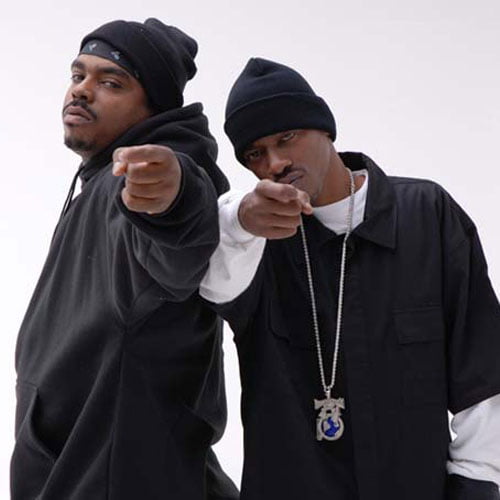 The two Californians began their recording careers individually, both of them featured sporadically on the foundational Death Row release, Dr. Dre’s landmark The Chronic (1992).

Kurupt and Daz were first billed together as Tha Dogg Pound on “Niggas Don’t Give a Fuck,” their contribution to the Poetic Justice soundtrack (1993). 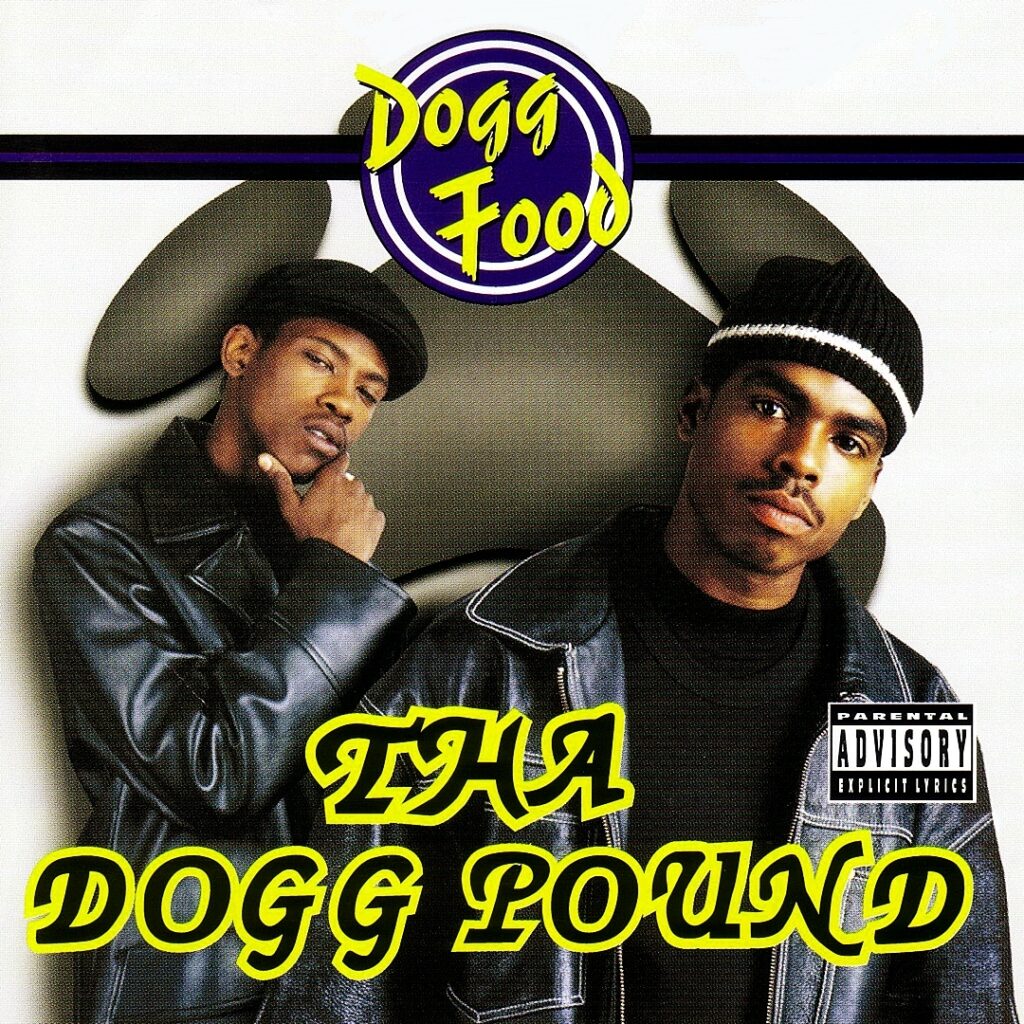 It was quite a success, topping the Billboard 200 album chart. “Let’s Play House” was the biggest hit, breaking into the Top 50 of the Hot 100, while “New York, New York” was an MTV favorite; in the video for the latter, Kurupt, Daz, and Snoop stomped Godzilla-like around the Big Apple, taunting their East Coast rivals.

Daz produced on a number of tracks on both albums as well, including the singles “2 of Amerikaz Most Wanted,” “I Ain’t Mad at Cha,” and “Doggfather,” not to mention numerous album tracks
With Dr. Dre’s sudden departure from Death Row in 1996, Daz assumed the vacated role of chief in-house producer. And then with the murder of 2Pac and the incarceration of label head Suge Knight later that same year, Daz assumed leadership. Consequently, pretty much everything released by Death Row in the late ’90s featured Daz prominently — from the holiday compilation Christmas on Death Row (1996) and the two-CD Gridlock’d soundtrack (1997), to the never-released Danny Boy album and the long-delayed Lady of Rage debut, Necessary Roughness (1997), Daz was involved both as producer and rapper.

Death Row began to unravel quickly in the wake of 2Pac’s murder, however, and Interscope Records sold its interest in the label in August 1997. As Suge sat in prison and Snoop left for greener pastures, Daz (who now billed himself as Daz Dillinger) tried to keep the sinking ship afloat. Released in March 1998, his solo debut, ”Retaliation, Revenge and Get Back”, was the final Death Row album of its era. (A vault’s worth of unreleased Death Row material would be mined in subsequent years, beginning with G-Funk Classics, Vols. 1 & 2, a double-disc Nate Dogg album released by Breakaway Records in July.) 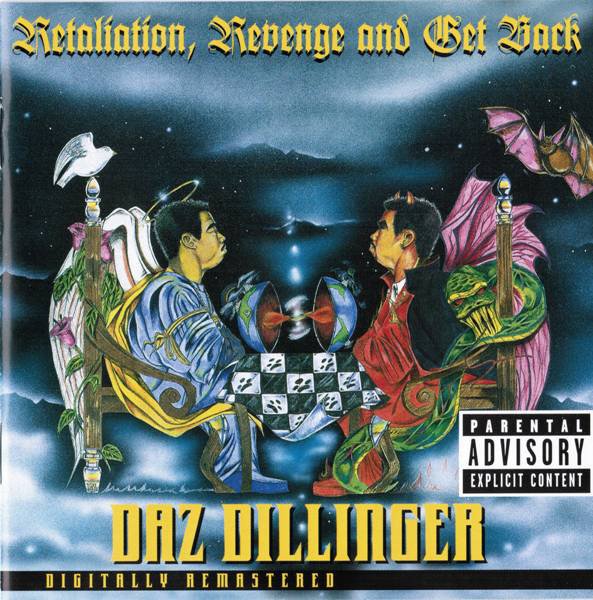 In the meantime, Kurupt had already made arrangements for a solo career of his own. He’d left Death Row shortly after 2Pac’s murder and signed to Antra Records. His Antra debut, Kuruption!, was a double album, and he followed it with Tha Streetz Iz a Mutha (1999) and Space Boogie: Smoke Oddessey (2001).

While Kurupt was struggling with his solo career, which ground to a halt with Space Boogie, Daz was busy at the helm of D.P.G. Recordz (aka Gangsta Advisory Recordingz).
He made his label debut with R.A.W. (2000) and released numerous others in the years that followed, notably a couple collaborations with Kurupt: Dillinger & Young Gotti (2001) and Dillinger & Young Gotti, Vol. 2: Tha Saga Continues (2005). Daz also mined his vault of unreleased recordings, issuing The Last of tha Pound (2004) and DPGC: The Remix LP (2005). For a moment, at least (after Suge)’s return from prison, Death Row mined its own vault for old Dogg Pound recordings, issuing 2002 (2001).
To the surprise of many, Kurupt returned to the Death Row fold in 2002, after his Antra contract expired and his one-off collaboration with Daz had run its course. He assumed the role of vice-president, a title once held by Dr. Dre; however, little material resulted from the arrangement, as his solo album, Against tha Grain, was delayed repeatedly, all the way until 2005, by which time Kurupt’s relationship with Suge had soured. Distributed and marketed by Koch, Against tha Grain sold poorly, and Kurupt left the confines of Death Row once again. In turn, he mended his relationship with Daz, who had developed an adversarial, and often antagonistic, relationship with Suge and Death Row, and by association, Kurupt.