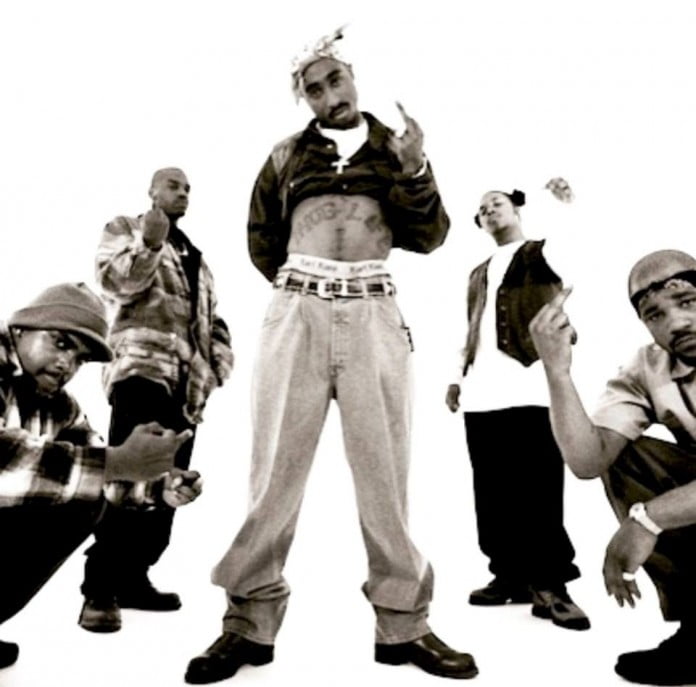 Walter Burns aka The Rated R met Tupac through Treach of Naughty by Nature & Coolio in 1992 in L.A. After an impromptu rhyme session in Treach’s hotel room – Tupac took immediate interest and put down in THUG LIFE.