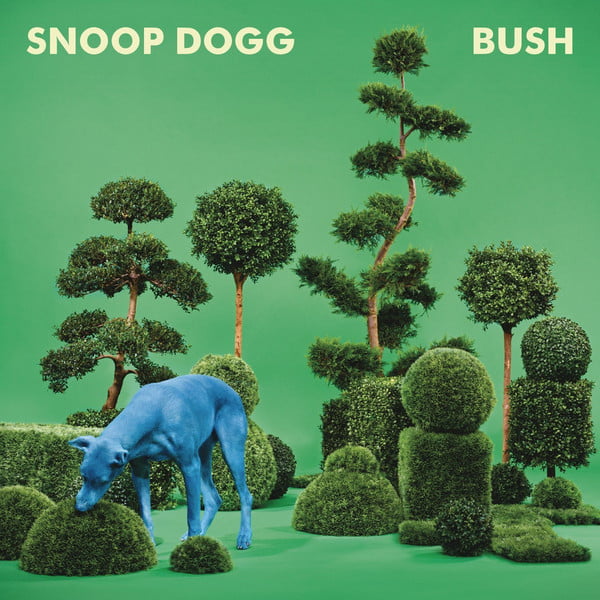 Bush is the thirteenth studio album by American rapper Snoop Dogg. It was released on May 12, 2015, by Columbia Records, Doggy Style Records and i Am Other.The album was produced by Pharrell Williams with additional production by Chad Hugo. Bush features guest appearances from Kendrick Lamar, Stevie Wonder, Charlie Wilson, Gwen Stefani, T.I. and Rick Ross. Bush was the first album by the rapper after his return to the hip hop moniker Snoop Dogg.

Tha Dogg Pound – That Was Then, This Is Now (Official...