In a recent BET episode few rap stars sharing words on the most famous beef ever – the one between the rap legends 2Pac and Biggie.

Too Short, Nipsey Hussle, Dreezy, Drumma Boy, Tokyo Jetz and more talks on rap’s most influential beef started as a lirycal feud between two of the greatest rappers of all time, evolved in East coast- west coast gang war and unfortunately ended up with real tragedy for the both sides of the story. 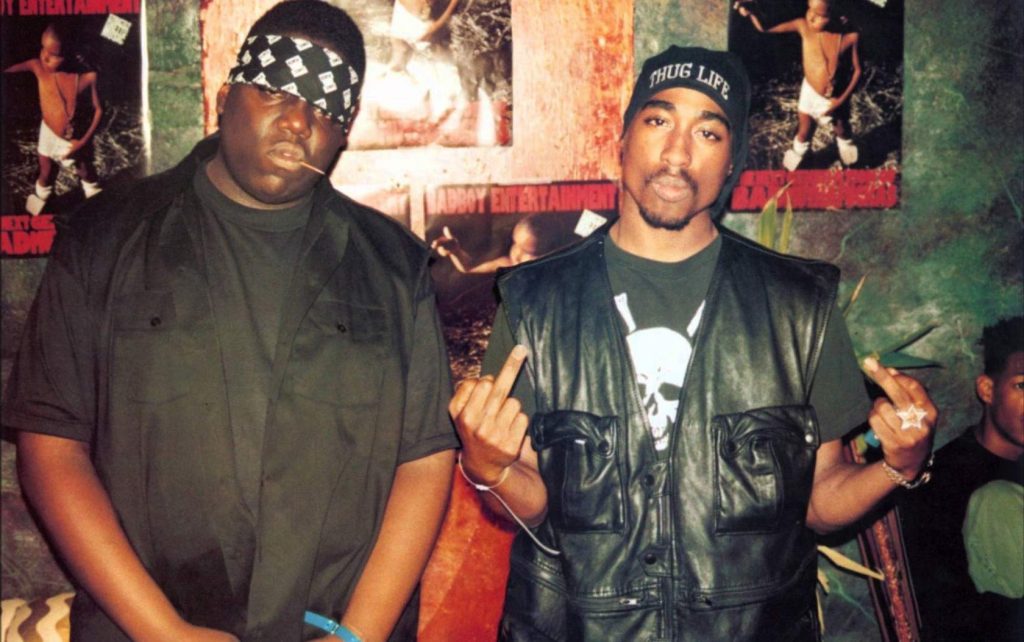 Back in the days, in 1994 2Pac and Notorious B.I.G. were friends, spending time together, doing music together, live preformances as well. Tupac bought Biggie his first ROLEX. Both of them were so progressive and had so much influence on the fans that their problem became East coast – West coast problem. Imagine being 24 or 25 years old and to have such power…

In the episode the artists talk about how they precieve the rappers, telling their story when they heard for deaths of the rap legends, and their own opinion for going so deep in the beef so that an artists can die because of it. 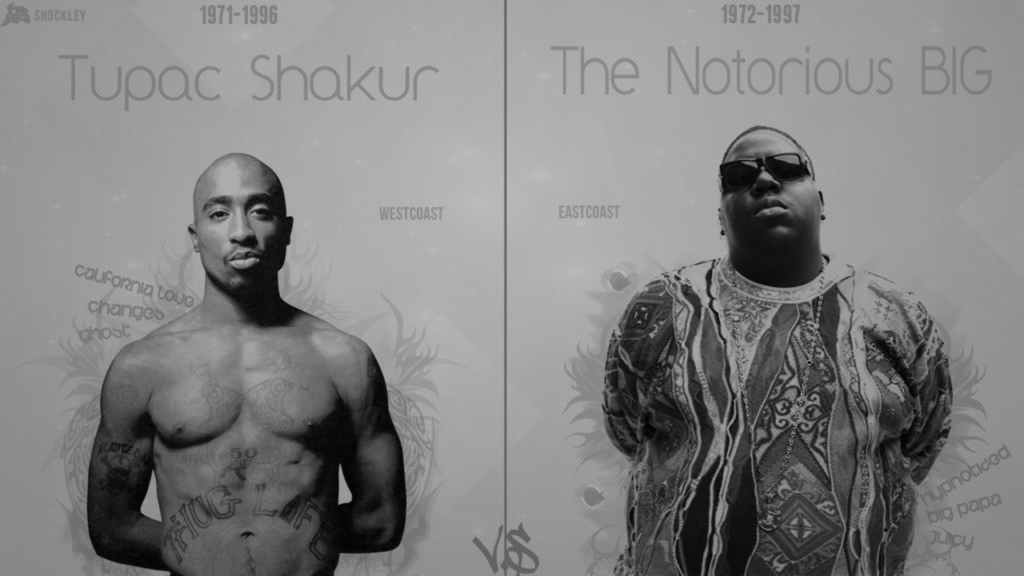 Starting with Too Short’s interview the OG rapper reveals details about being in the studio with both of them (Pac and BIG) and their ways of raps.

There are different point of views and every rapper in the episode got his opinion about the beef at all.
One thing is clear, the whole story that happened between Tupac Shakur and Notorious B.I.G. was one of the biggest loss for the rap music and lets hope it’s a lesson learned from the todays generation rappers.