It became clear that during his last days in the White House the president Trump pardoned another big name in the Hip-Hop industry.

And he was asked for that by not anyone else but Snoop Dogg himself. The prisoner, who caught so much attention, is the person who, together with Suge Knight, co-founded the Death Row Records – Michael “Harry O” Harris.

His sentence and situation are very serious. He got locked up almost 30 years ago and accused of murder attempt as well as drug traffic. According to his sentence, he was supposed to be released not earlier than the year 2028. But that was before Snoop Dogg took the case in his hands and teams up with Weldon Angelos to achieve the clemency that became official on Tuesday (January 19).

The connection between Snoop Dogg and Harris originates in 1992 when the record label was found. Snoop Dogg was signed to Death Row Records as one of the first artists of the company. By that very same time, Michael “Harry O” Harris helped Suge Knight by giving him the money needed for the foundation of the record label.

That is how the Death Row Records co-founder managed to be released earlier – Snoop asked for help from another person that was pardoned by the president. Weldon Angelos, who is a former music producer, was released from prison in 2018 after pardoned by Trump’s administration.

Angelos was sentenced to fifty-five years in jail and accused of selling weed worth almost $350 to an undercover police officer. It was Angelos who contacted the criminal justice reform advocate Alice Johnson, who did the job.

She has the exclusive right to pick cases and sentences that can be commuted and present them to the president to decide. 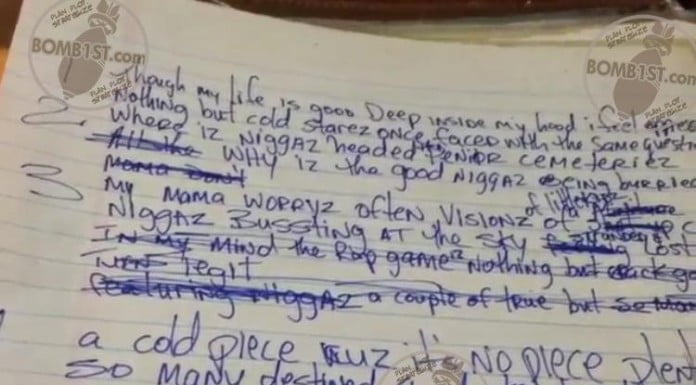