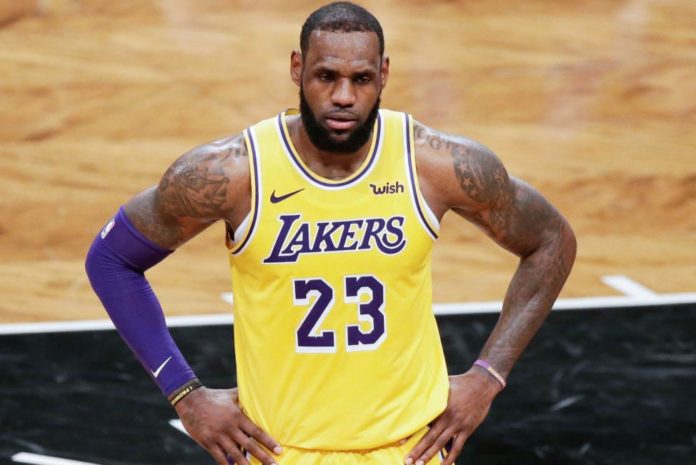 LeBron James showed the world that he is taking the Los Angeles Lakers vs. Houston Rockets match on Jan. 18, serious as always. For their first 2020 game, the NBA star was nothing but prepared. As we saw, later on, King James provided an incredible game experience for the audience and the observers, leading his team to a W. A day earlier, James revealed his workout process, which was accompanied by accurate rhyme spitting.

On his IG page, LeBron revealed short scenes of his workout, where the King got few Tupac masterpieces from the “All Eyez On Me” album, for his motivation. One of the tracks was the “Tradin War Stories” by Tupac and The Outlawz. The song was recorded on November 28, 1995, but was released with the “All Eyez On Me” album, which dropped in 1996 and became the first double rap album released ever.

On the next snippet, we see the athlete bumping “Holla At Me” and “Thug Passion” same from the multi-platinum “All Eyez On Me” masterpiece, followed by “Shorty Wanna Be A thug”.

Check out the new video here:

Dr. Dre, Snoop Dogg, and Tupac are back on cassettes! Pre-Order...