The letter was written on January 15th 1995 and in it Tupac talks about their relationship and details that he can’t be with her right now because of her skin colour.

“For you to be seen with a black man wouldn’t in any way jeopardize your career, if anything it would make you seem that much more open and exciting. But for me at least in my previous perception I felt due to my ‘image’ I would be letting down half of the people who made me what I thought I was,” 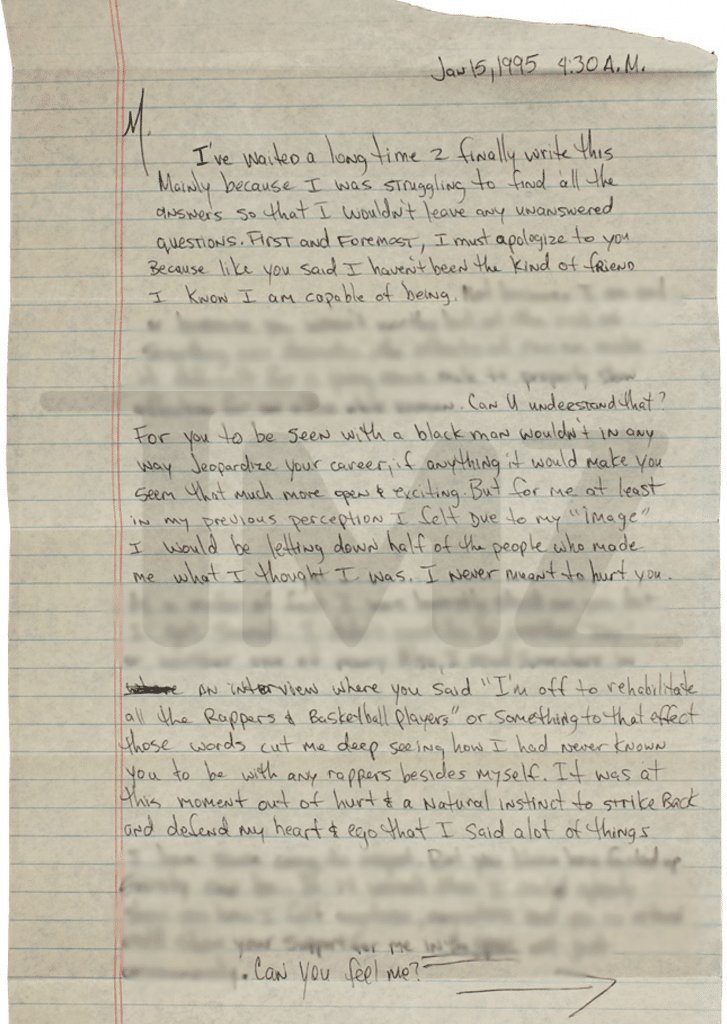 “Please be careful Madonna. Everyone is not as honourable as they seem. There are those whose hearts bleed with envy and evil. They would not hesitate to do you harm! Let my 5 bullets be proof of that!”

According to an interview Madonna granted to Howard Stern on his radio show, she met Tupac for the first time in 09 March, 1993. They were introduced at the Soul Train Music Awards in Los Angeles by actress Rosie Perez. 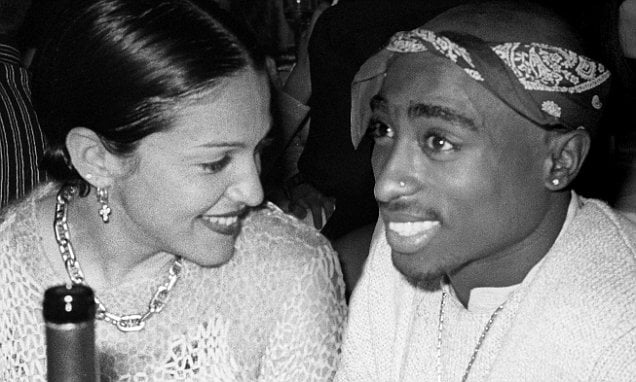 Madonna – I’d Rather Be Your Lover feat. 2Pac (Unreleased)
- Advertisement -

Lucy O’Brien revealed in her 2007 book, ‘Like An Icon’, that Madonna was so serious with Tupac she wanted to have a baby with him.

The starting bid for the letter will be $100,000 but it is expected to reach more than that. Madonna at least temporarily stopped an upcoming auction of a prison break-up letter from rapper Tupac Shakur and a note in which she called singer Whitney Houston and actress Sharon Stone ‘horribly mediocre’.

The ‘Rebel Heart’ singer filed a request in New York Supreme Court on Tuesday for a temporary restraining order against New York auction house Gotta Have It Collectibles to halt its sale, due to start on Wednesday.

Madonna said in court documents that she was not aware until reading press reports that many of the items listed for auction, including the letter from her former boyfriend Shakur, were no longer in her possession. / source: dailymail.co.uk

And Still I Love U – Tupac’s Handwritten Poem 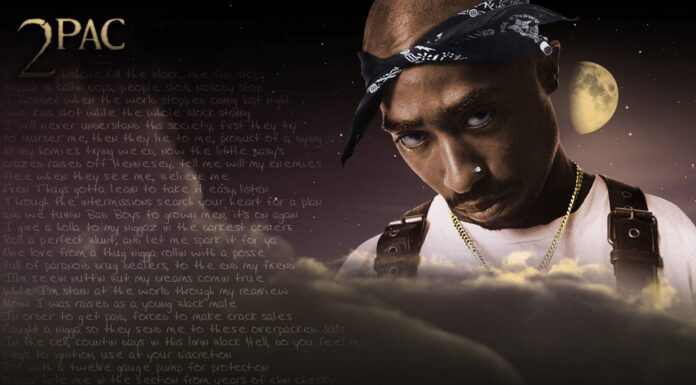