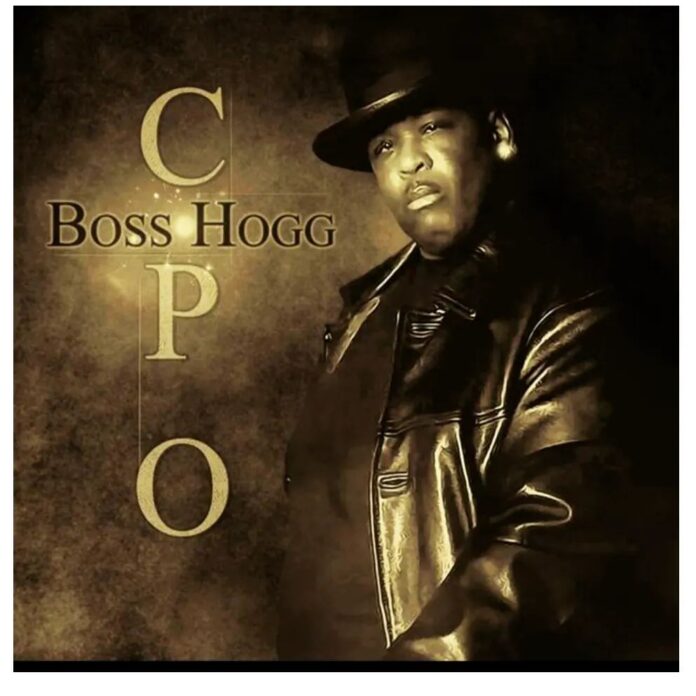 He began his career as a founding member of the hip hop group Capital Punishment Organization in 1989 under the moniker Lil' Nation. The group released their only album before splitting up in 1991. Afterward, Edwards continued his career as a solo artist, featuring on several high-profile albums.

CPO appeared on soundtrack songs from 1994’s Above The Rim and Murder Was The Case.

One of Compton, California’s first artists to be signed to a major label, CPO Boss Hogg was around to collaborate with N.W.A., Tupac, and RBX, among others. The veteran West Coast emcee sat down with HipHopDX to discuss a particular collaboration: Tupac’s “Picture Me Rollin’,” which occurred shortly after Tupac’s release from prison and signing to Death Row Records.

CPO described the recording process, saying that Pac laid his vocals down first. “So we laid it and everything. We sat there and listened to it. He dropped the music on my part which I thought that was interesting. I was like, ‘That’s kind of cool, accenting my voice and everything.’ [My friends] asked if we’re going to use this song and I knew damn well they’re not going to use this shit. I was [thinking], ‘Isn’t this nice that they are doing all this for the fat guy?’ My boys were like, ‘Did you realize you just did a song with Tupac.’ I said, ‘Let me explain something to you, he is not going to use that song.’ The thing is what you do is you go in, you do a whole lot of songs and then you choose from the songs that you like, and then you put those on the album.”

“Little did I know that every fucking song he was doing, he was going to use all of them,” he said, laughing.

The song would eventually become “Picture Me Rollin’,” which ended up on Pac’s All Eyez On Me, the final album release while he was alive.

Despite getting paid by Tupac, CPO fell on hard times. “In 2000, I don’t know what the hell happened to my finances, but I was super-broke,” he said. “I had left my job because I got hurt on the job. They were supposed to pay me workers [compensation], but it hadn’t come through.”

“I still get paid for that song to this day,” he said, emotionally. “Fate, that’s all I can say about how that came together.”

“‘Pac did more for me than anybody else.”

After Death Row, CPO appeared on albums by Warren G, The Eastsidaz, and other Snoop-affiliated soundtrack work. In the last decade, he worked with Compton’s Most Wanted member Tha Chill.

How did CPO Boss Hogg die?

According to the rapper's cousin, Boss Hogg reportedly died on Thursday, January 13, 2022.

The exact cause of his death has not yet been confirmed.

Friend and journalist Chad Kiser posted a photograph of the two.

"Rest In Paradise CPO. Thank you for the talks, the support, and the encouragement! You will be missed!"

Ballad of a Menace
C.P.Osis
Ren's Rhythm
Flow to the Rhythm
The Wall
Homicide
Somethin' Like Dis
The Movement
This Beat Is Funky
Gangsta Melody