On February 21, 1996, Snoop Doggy Dogg, was acquitted along with his bodyguard of first- and second-degree murder charges in the shooting death of a gang member at a Palms park.

On next day (February 22, 1996) Tupac attends a Party at Monty’s in Westwood, CA in celebration of Snoop Doggy Dogg’s acquittal on murder charges. 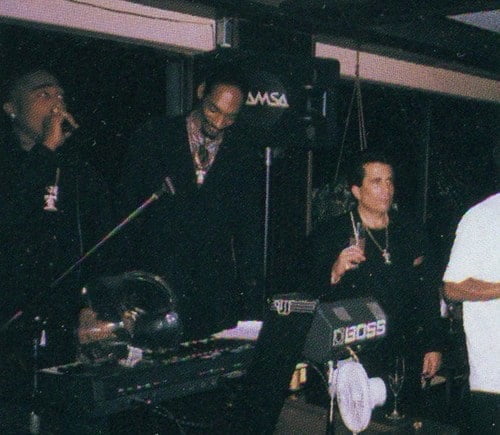 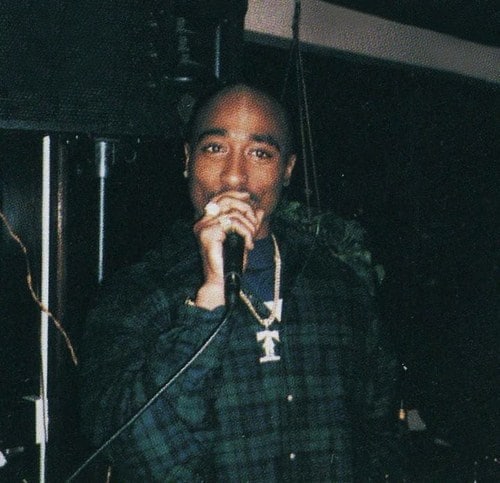 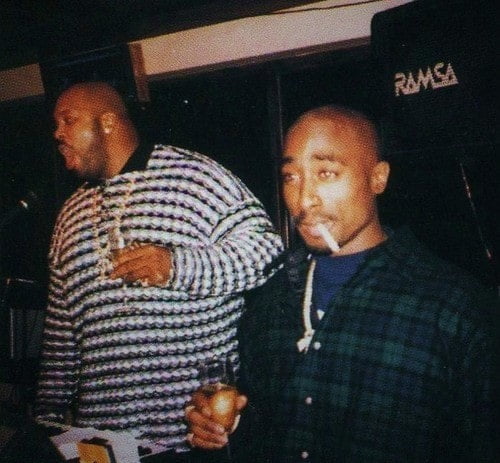 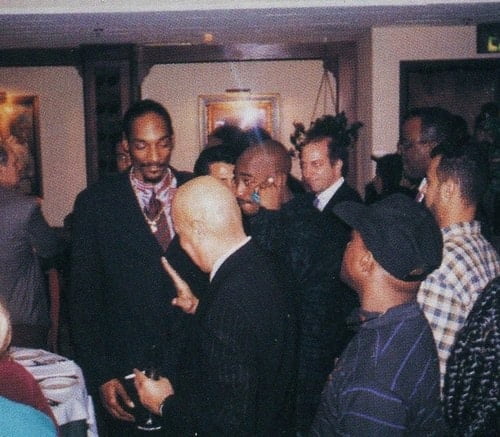 2Pac on the Verge of Quitting the Gangsta Life

2PacLegacy - Modified date: April 16, 2021 0
Throwback: When DMX acknowledged his massive respect towards Tupac It’s definitely been a sad week for hip-hop lovers around the world. Rap lost one of...