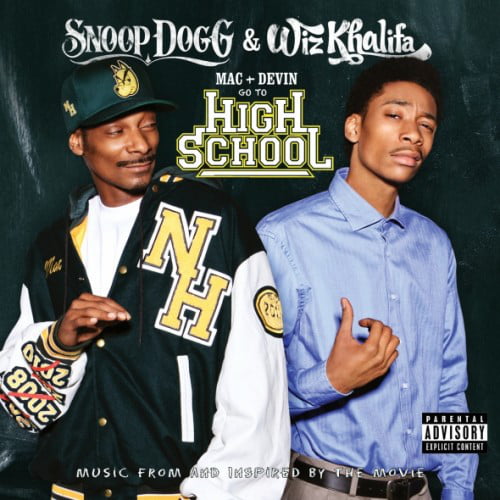 Mac & Devin Go to High School is the collaborative soundtrack to the film of the same name, by American West Coast hip hop recording artist Snoop Dogg and American rapper Wiz Khalifa. It was released on December 13, 2011, by Atlantic Records. The album features guest appearances from Bruno Mars, Juicy J, Curren$y and Mike Posner. The album is supported by the lone hit single, “Young, Wild & Free”.

Smokin’ On
I Get Lifted
You Can Put It In A Zag, I’maaa Put It In A Blunt
6:30
Talent Show
Let’s Go Study
Young, Wild & Free
OG
French Inhale
It Could Be Easy
World Class
That Good