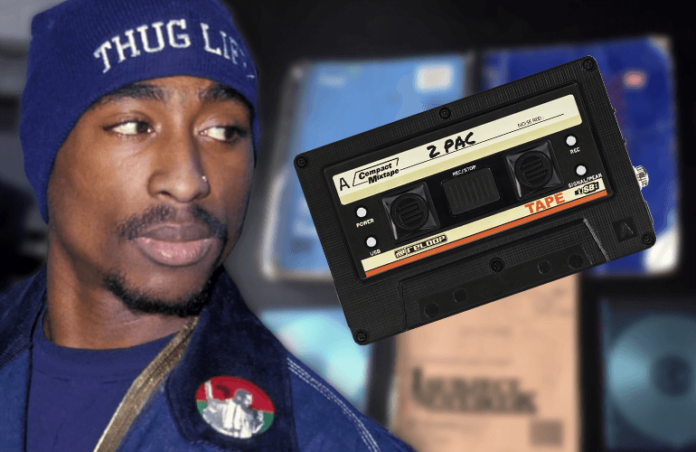 Despite not being with us for nearly 25 years now, the life, legacy, and death of the great artist Tupac Shakur continue to be a constant topic of debate for his supporters, former colleagues, etc. No one can really oppose Shakur’s stunning influence over not only the hip-hop and rap scene but as well over the lives of millions of people around the world. Of course, his persona is so popular even today for another reason as well – there are still so many questions surrounding it. One of them is linked to the dozens of unheard songs that the legend managed to record before his untimely death.

It’s commonly known that Tupac’s genuine musical career only ever lasted for 5 years, which is incredibly short in comparison to those of numerous other legends of the music industry. Upon dissecting those 5 years we can further shorten that timescale to roughly 4 years, since, as we well know, Pac did spend nearly a year in prison in 1995. All that didn’t however discourage his amazing talent or prevent him from recording a supposed to be 700 tracks. What’s even more fascinating is that the bulk of those songs were recorded after Shakur got out of jail on October 12, 1995, up until being shot dead on the 7th of September 1996.

Many, who were around Tupac in that period, recall him as a genuine workaholic, claiming that the rapper would often go on to record as many as 3 songs a day. It’s almost as if he knew he had to hurry up because his time was running out. His workmanlike attitude was reflected also in a specific criteria Shakur set out to any fellow rapper, who wanted to make a collaboration track with Pac. The fallen legend made it feel like a race and whoever didn’t manage to record his verse in the time Shakur had recorded his own parts of the song, would be abolished from the project.

Now, years after his death, the names of unheard songs continue to come out, some of which have been confirmed by the Bomb1st forum administrator. Most of the songs were recorded by Pac between 1991 and 1994.

The History of Bandanas and Why They Were So Beloved by...