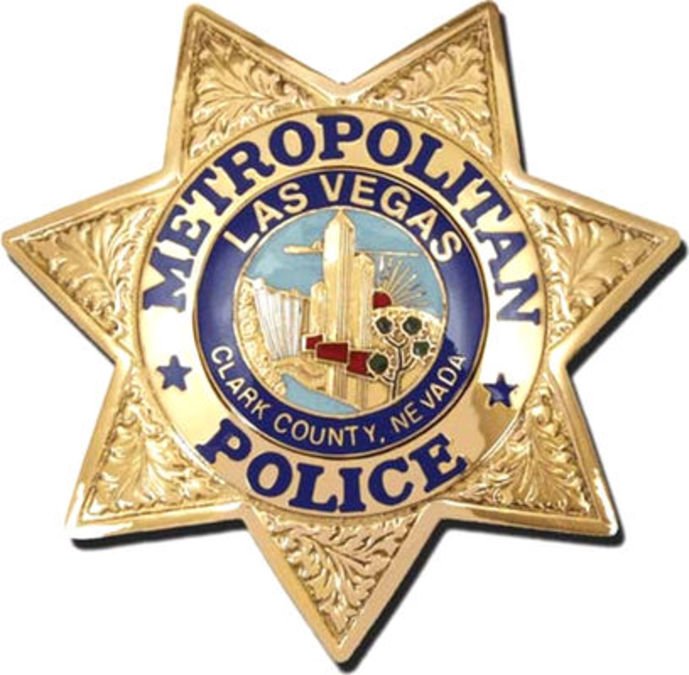 Since the September 7, 1996, Las Vegas shooting Compton has experienced the following incidents believed to be a direct result of the initial assault.

On September 9, 1996, approximately 14:58 hours, Darnell Brim (one od the leaders of the “SOUTHSIDE CRIPS”) was shot several times in the back at 2430 East Alondra. During this dirveby shooting, a tan (10) year old bystander (Lakezia McNeese) was also struck by the gunfire ans is currently in critical condition. Witnesses provided police with the suspect description of a male black, approximately 20 years old, dark complexion, with bald hair style. The vehicle was described as a gray as a gray Honda type vehicle with tinted windows, chrome rims, and partial licence plate number 3KC—-. In Cases #9635597 and #9635603, “SOUTHSIDE CRIP” member, Ian Salaveria aka “Lil Spank”, was a witness.

On September 09, 1996, Gerode Mack aka “Mack” a “LEUDERS PARK PIRU” and Johnny Burgie were shot, in a driveby shooting, in front of 713 North Brandfield (a known “LEUDERS PARK PIRU” hangout). Male Black suspects in a blue Blazer were the suspects in this incident and believed to be from the “SOUTHSIDE CRIP” gang. Live rounds and -9mm spent casings were found at the scene (Cases #9635730 and #9635731).

On September 10, 1996, approximatly 14:00 hours, Lieutenant Wright monitored a radio call of two gunshot vivtims at 713 North Bradfield Street. He then responded to the area frequented by the “SOUTHSIDE CRIPS”. He saw a burgundy Blazer, Nevada license# 278GSM, occupied by four (4) male Black subjects at SOuth Park. The driver was David C. Keith of 2025 Travis Avenue, Las Vegas, Nevada, D.O.B. September 12, 1974. Three (3) subjects were known “SOUTHSIDE CRIP” gang members Willie Sloan, Avery Cody, and Katar Carroll. There were no weapons or contraband located. The vehicle was not the one used in the shooting. David Keith’s driver’s history revealed a Las Vegas address of 2109 Haveling Street.

On September 10, 1996, Gary Williams, (who is the brother of former “Death Row Record’s” security person George Williams) was shot in a driveby shooting at Pine and Bradfield. The suspect was described as a male black driving a 1986-87 red Nissan, possibly from the “SOUTHSIDE CRIP” gang (Case #9635691).

On September 12, 1996, approximately 12:00 hours, your Affiant was contacted by Los Angeles Country Sheriffs (Century Station’s Operations Save Street) Deputy Paul Fournier. Deputy Fournier said that he spoke with an informant, who told him that “Keefee D’s” nephew shot Tupac Shakur. The suspect is a “SOUTHSIDE CRIP”, and the informant is with the “LEUDERS PARK PIRU”, “MOB PIRU”, “ELM LANE PIRU”, and DEATH ROW RECORDS fraction.

On September 12, 1996, approximately 16:30 hours, Officer E. Aquirre, Deputy Fournier, and your Affiant met with the LASO Deputy’s informant (referenced ac CRI #3). Your Affiant asked CRI #3 to provide information on our recent shootings. The CRI stated that right now in Compton, the “SOUTHSIDE CRIPS” are aligning with the “NEIGHBORHOOD CRIS”, “KELLY PARK CRIPS”, and “ATLANTIC DRIVE CRIPS” against “MOB PIRUS”, “LEUDER PARK PIRUS”, and “ELM LANE PIRUS”. These alliances are a diredt result of the Las Vegas shooting of Tupac Shakur and Marion “Suge” Knight. The CRI stated that the “Piru” groups are aligned with “Death Row Records”. Approximately 1-1/2 to 2 months ago, “Death Row Records'” affiliate Travon Lane (aka Tray) was in the “Foot Locker Store” in the Lakewood Mall, with other “MOB PIRUS”, Kevin Woods aka “K.W.” and Maurice Combs aka “Lil Mo”. Lane aka “Tray” was confronted by 7-8 “SOUTHSIDE CRIPS”. They got into a fight and the “SOUTHSIDE CRIP” gang members took “Tray’s” “Death Row” necklace.