Tupac inspiration is still being found all across the globe. From young to old and every age in between. The legacy of Tupac lives on and has been used as inspiration for many in dark places throughout their lives. 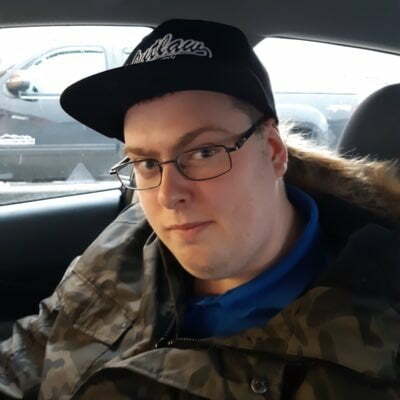 That is the case for 24 year old Brandon Brown from Brockville, Ontario in Canada. Brandon, a lifelong Tupac and Outlawz fan, was dealt a nasty hand by life not too long ago. It seemed like everything was crumbling.

In desperation and not knowing which way to turn, Brandon hit rock bottom and wanted to end his life. He felt that at this point Tupac and The Outlawz music saved his life.

O4L spoke to Brandon to find out how Tupac and The Outlawz saved his life. He also tells about the time he talked to Outlawz member Young Noble on the Outlaw University Hotline. Brandon about Tupac’s inspiration that has stayed with him throughout his life.

O4L Online: First of all Brandon can you tell us at what age did you start to listen to hip-hop & what drew you into hip-hop?
When I was about Thirteen years old I grew up in a group home all with older boys. We all had rap music going and it kind of just went from there I was drawn to the words and the message of the songs. After that hip hop became my anthem. Whenever I was having a rough day I would toss on my headphones.

O4L Online: Do you remember the first time you heard Tupac Shakur?
I remember like it was yesterday. Being bullied at home and at school non stop. It was a never ending cycle. I ended up stealing a knife from the group home I was living in at the time and went upstairs with no one knowing about the situation. I put my dresser in front of my door and turned on the radio so no one could hear anything.

I was going to end it all. But then on the radio I heard the DJ say “We’re taking it old school here’s Tupac – Changes”. Once I heard his first bit of lyrics “I see no changes, I wake up in the morning and I ask myself, is life worth living should I blast myself”. Right there I don’t know what came over me but I didn’t want to end my life anymore.

I dropped the blade and listened to his music and cried my eyes out. If it wasn’t for his music I would not be here today. Tupac Shakur’s music saved my life. 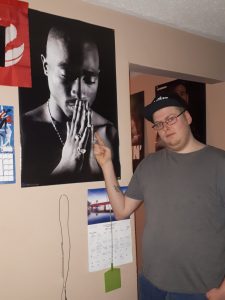 O4L Online: What is it about Tupac and The Outlawz music and lyrics that is special to you?
The most special things to me about Tupac and the Outlawz music & lyrics is the fact that they make music for us fans and they help guide us into the right direction. They make music for the soul. Their music has became my anthem having guided me through the dark and bright times of my life.

O4L Online: You recently spoke to Young Noble of The Outlawz on the Outlaw University Hotline. We saw raw emotion and passion in the video you posted of the phone call. Can you describe what it was like talking to an Outlaw?

Words can not describe how amazing that experience was it was like everything around me paused for those fifteen minutes. Not a lot of people ever have the chance to talk one on one with someone they idolize. It truly was a dream come true.

He is the realist you could ever chat with. I remember after the call ended I broke into tears. Tears of joy because after everything I endured in the year 2018 that meant so damn much. Young Noble is an amazing dude.

O4L Online: You mention in the phone call with Young Noble that ‘Pac and The Outlawz music have got you through some dark times. Can you describe the influence of their lyrics and talk about the Tupac inspiration that helped you throughout this period of your life?

During those dark times I was in and out of court rooms. I had an ex that beat me up. Fractured my skull, busted my knee cap in and I almost died. Doctors said I should be dead but I am still here.

I went to jail over this incident. I never gave up. Every time I got scared or any bad thoughts I would lay in the jail bunk and close my eyes. I would say to myself, “Through Every Dark Night There’s a Brighter Day After That So Stick Your Chest Out Keep Your Head Up And Handle It”.

Tupac’s advice and lyrics help me keep my mind at ease and also taught me to never give up. Once I got out I filed a re trial and I won. Tupac and The Outlawz influenced me to fight for what is right no matter how low you feel. You can accomplish anything if you put you’re mind to it.

O4L Online: Let’s say ‘Pac was here now, what do you think he would be doing? 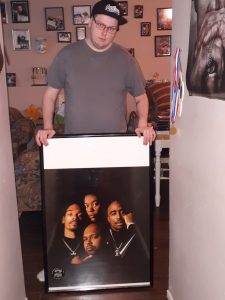 O4L Online: If you was to speak to somebody who hasn’t heard ‘Pac’s music or has a generalized view of him being a ‘Gangsta’ or ‘violent thug’, how would you describe Tupac to them?

I would describe Tupac to them as a revolutionary. Actually sit them down and turn on some of his interviews and show them how smart and caring this man was. I would show them his music. Describe to them that although Tupac did have an angry side to him, he was far from a gangster or a thug.

He was just going through a rough part in his life like all of us do. He was a voice for the voiceless and in my opinion he was the Malcom-X of Rap Music. 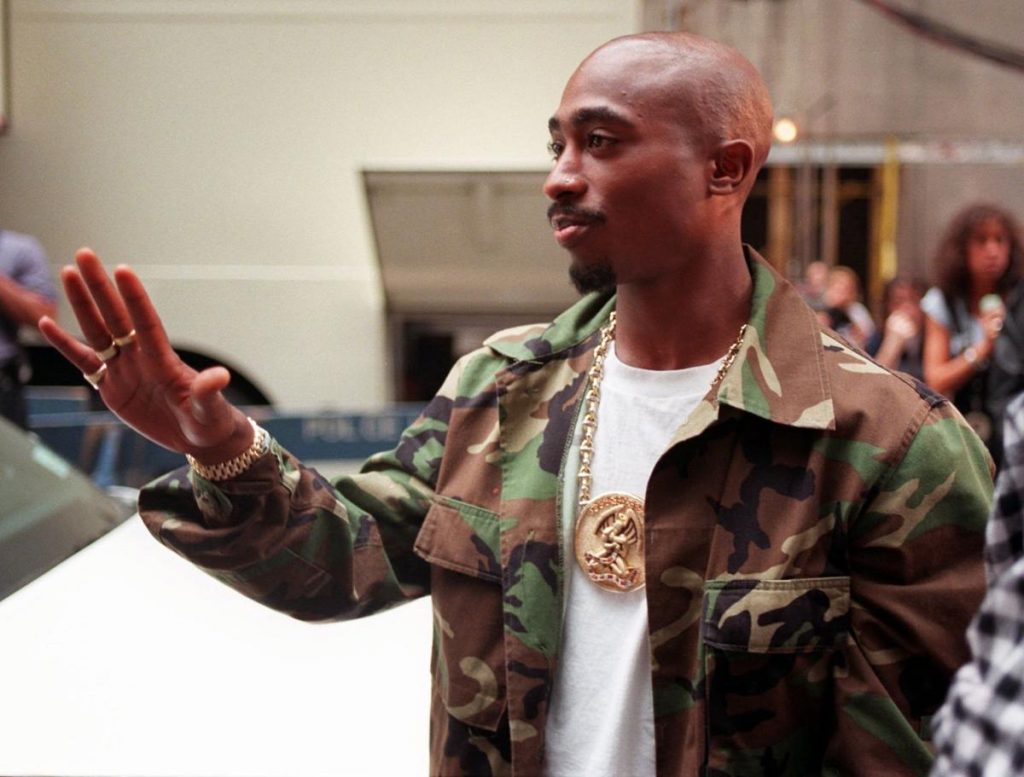 O4L Online: Last but not least, what are your top Tupac and Outlawz songs?

It’s so hard to choose because I love them all. But if I had to choose my top ‘Pac and Outlawz songs would be:

O4L Online: Brandon, thank you for sharing your story with us. We are happy that you found The Outlawz & Tupac inspiration and are now living a peaceful and happy life.

Thank you for having me, Andy it has been truly an honor to share my story.