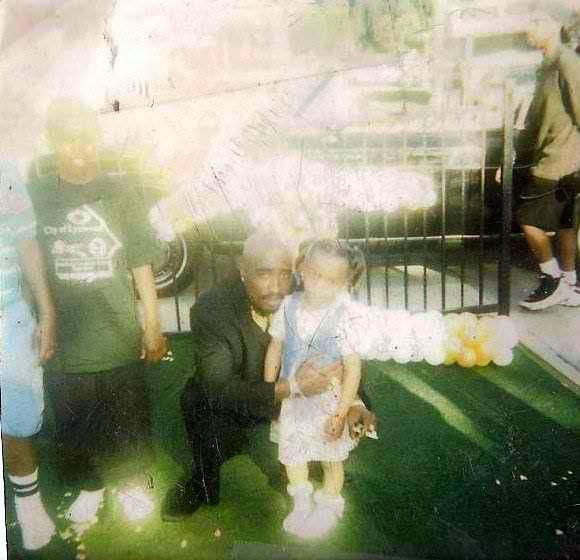 “A Place Called Home,” a safe house for youths, celebrated the opening of a new location Thursday at Central Avenue and 28th Street in South-Central Los Angeles.

During the celebration, Suge Knight, president and chairman of Death Row Records, announced plans for a benefit concert with Tupac Shakur and other rap artists in the first week of November at the Shrine Auditorium. Proceeds would go to the safe house.

As part of the ceremony, Mayor Richard Riordan and actress Jasmine Guy (who is teaching ballet and modern dance at the center) helped plant a “peace pole” next to headquarters. Guy also sang “Home,” a ballad from the musical “The Wiz.”

“When I get out of school, I come here,” said Schavon Conway, 17, who takes classes in health and economics at the center to make up high school credits. “There’s nothing else to do around here. Otherwise, we’d be on the streets.”