Ah, Tupac Shakur – the greatest rapper to have existed in the history of rap music. He still lives in our hearts to this day. Not just a rapper but a whole personality on his own. Tupac made a mark on the music industry in a very short time.

His music is available on almost all online paid and free streaming services. However, you may have issues trying to access his music due to geolocation restrictions. The best workaround is to download a good VPN that allows you to change your location so you can easily access all of the music content you want. Try the VPN music unblocked by VeePN to access all of Tupac’s greatest hits easily.

Have you ever wondered what made Tupac the legendary artist that he is? Let’s look at some facts that even we didn’t know before we did our research for this article:

1. He wasn’t born in West Coast

Born in New York City, Tupac Shakur was raised in the East Harlem neighborhood. Considering that he later played a role in igniting a blood feud between the West Coast and the East Coast, this may come as a surprise. In 1988, he relocated to California.

2. He started his career underground

In the end, he became one of the most popular hip-hop artists in the world, but he had to work hard to get there. Before he became a solo artist, his career began as a backup dancer and MC for the hip-hop group Digital Underground.

3. His mother did jail time

Afeni, Tupac Shakur’s mother, was in jail when she was pregnant with him. Before she gave birth, she was acquitted of all charges. More than 150 charges were brought against her on the basis of her membership in the “Black Panther Party“, which had been found guilty of conspiring with the government of the United States.

They were all acquitted of all 156 accusations in the “Panther 21 trials,” which were referred to in the media.

Neither his mother, Afeni Shakur, nor his biological father, Billy Garland, were members of the Black Panther Party.

4. He used to move around alot

While growing up, Tupac couldn’t lead a normal and steady existence. A lack of resources forced the family to relocate frequently.

Tupac moved to Baltimore in 1984, and he was a decent student despite the circumstances. The “Baltimore School for the Arts,” where his talent allowed him to excel further, was his next step after successfully completing the second year of high school.

Tupac Shakur performed in a play called “A raisin in the sun” when he was barely 12 years old. The Apollo Theater in Harlem, New York, hosted this performance.

The Broadway premiere of A Raisin in the Sun, a well-known play, took place in 1959. Langston Hughes’ poem “Harlem” inspired the title.

The performance served as a fundraiser for Jesse Jackson’s presidential campaign, which is noteworthy.

6. He studied art in detail

Although he was raised in a harsh neighborhood, Tupac was exposed to poetry and even practiced ballet.

To be able to link his rap to poetry after becoming renowned and selling millions of albums was made possible by his exposure to Shakespeare and other poetry.

During his career, Tupac portrayed the Mouse King in “The Nutcracker” and Shakespeare’s plays.

7. MC New York was one of his names

He used to go by the moniker “MC New York” since he was so proud to be from the East Coast, specifically New York.

Everyone knows he altered it to “2pac,” a nod to his initial name, as soon as his solo albums started being released.

This was back when he was living in Baltimore at the time.

Everyone knows Tupac was a multifaceted artist. There were a slew of unexpected features about him.

Tupac was a big fan of Irish music, which is an interesting truth about him.

From Kate Bush to Sinead O’Connor to Culture Club and U2 when he was a teen on, his favorite Irish pop artists were always on the radio for him.

9. He lived in Marin city

In other words, Tupac was a New Yorker at heart who made his home in Baltimore.

How did Tupac become the most popular West Coast rapper at that time?

Marin City, a ghetto-style community immediately above San Francisco, was where his family lived before he became famous.

10. He was engaged to Rashida’s sister

So this is Rashida’s sister, the one who was enraged by Tupac’s allegation that her father was a rapist.

Kidada referred to Tupac as “the love of my life” at the time of his death, and they were engaged.

There you go, these are ten facts about Tupac that you probably didn’t even know about as a fan. It’s very interesting information and the next time you use a good VPN to access his music, you can give more context to his raps. Since rap music is very raw and based on real life events, this information can fuel your understanding of who Tupac Shakur really was. 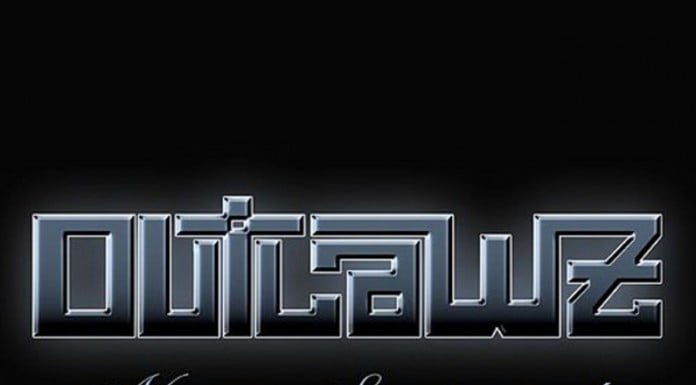