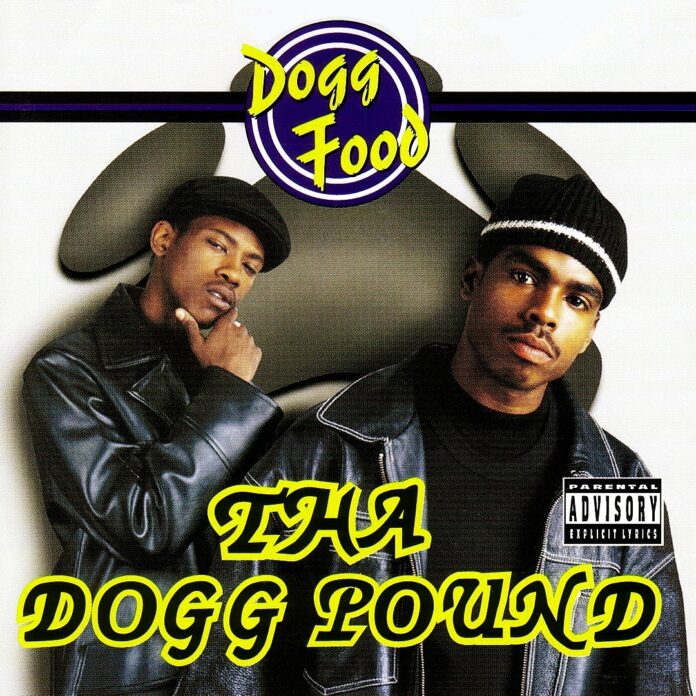 As it turns out, there will be a glamorous return of another iconic duo, which had rocked up the rap landscape years ago. We’re talking about the Dogg Pound, made up of Daz and Kurupt. And it certainly sounds like the pair are back with a point to prove and a brand new album, which will take many ardent rap lovers way back in time. The duo announced that they would be part of the recording process of Dogg Food 2.

“Daz and Kurupt, we’re back on The Row with the Dogg,” Kurupt says in an Instagram video. “We got a lot of exciting things for y’all that we got comin’ up. Dogg has a plan, and we’re involved. We’re in that plan.” Moments later, Kurupt reveals, “Dogg Food 2, it’s comin’—Daz, Snoopy, Kurupt [are] hittin’ ’em real heavy with that. Eastsidaz [and] DPG—get ready for that project as well, together as one. This is what we do. Shouts out to Harry-O; Harry-O’s back on the block.” Daz and Kurupt then both shout out Suge Knight. “He helped us to make it to this point, you understand me? And he supported, so we definitely got love for Simon.” Kurupt also acknowledges Dr. Dre. “Dogg and Harry-O made it where we can go back at it again. Daz and Kurupt; Kurupt and Daz.”

Yes, this is will be a sequel to the double-platinum album, released in 1995, which certainly left many people with their jaws on the floor. Dr. Dre won’t be producing it this time around, but we can only hope that the quality of the music won’t take a hit for the worst. The news was announced by both rappers on an Instagram video, which will surely leave their fans with something to look forward to.

Tha Dogg Pound members also revealed their thrill over the fact that they’re still in the game and still going strong. Additionally, they had previously announced certain plans for solo projects, including Young Gotti’s Transition album. It seems like Daz is also a great believer in the NFT related projects of Death Row, announced personally Snoop Dogg, saying that he’d rather be part of the metaverse.

In regards to their history with Death Row, the Dogg Pound were active during the recording of the iconic Chronic album by Dre in 1992, before they began forging their own discography a year later. Both would eventually have separate gis on Death Row during the 1990s and the 2000s, which led to certain disputes between Kurupt and Daz and ultimately to the hiatus of the music group. Things were so sour that they were even dissing each other at one time. In 2007 the duo released a Dogg Food follow-up, called Dogg Chit. There were some top draw names featured, including Snoop, The Game, Too Short, and others. Now, it seems like the pair will once again be working under the guidance of Death Row.

Death Row lovers just continue to receive brand new and interesting surprises. The famous label company was bought by none other than legendary hip-hop artist Snoop Dogg. Under the deal, Snoop has secured control over the Death Row brand, which includes everything from logos to merch to its extensive recording catalog; however, there were a number of albums that weren’t initially a part of the deal: Dr. Dre’s 1992 debut The Chronic, as well as 2Pac’s All Eyez On Me and The Don Killuminati: The 7 Day Theory.

“As far as 2Pac’s masters, 2Pac’s masters came back to him last year,” he explained. “But I got a great relationship with his estate, and I’m pretty sure we’re going to be able to work something out … to continue some Death Row 2Pac business now that Snoop Dogg is in control of Death Row. Same with Dr. Dre and The Chronic. I got The Chronic album.”