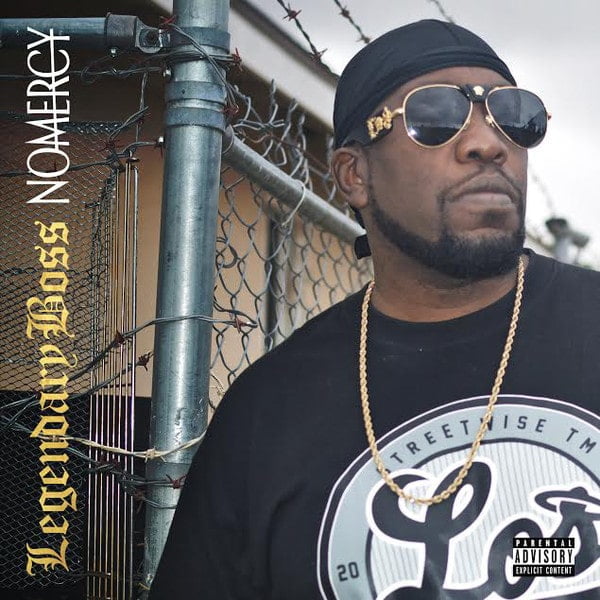 Bossolo born Timothy Timmons is an American rapper from Riverside Ca Influenced in the late 80’s by Rodney O & brother Marquise from to live crew Bossolo use to see these two brother’s rocking the microphone in the park in his home town. It wasnt until early 90’s after Bossolo caught a case on domestic violence charge when he decided to try to get off on the right path after his girlfriend at the time uncle heard him rap, he invested his money and time to put Bossolo back then aka Smooth MC T in the studio. 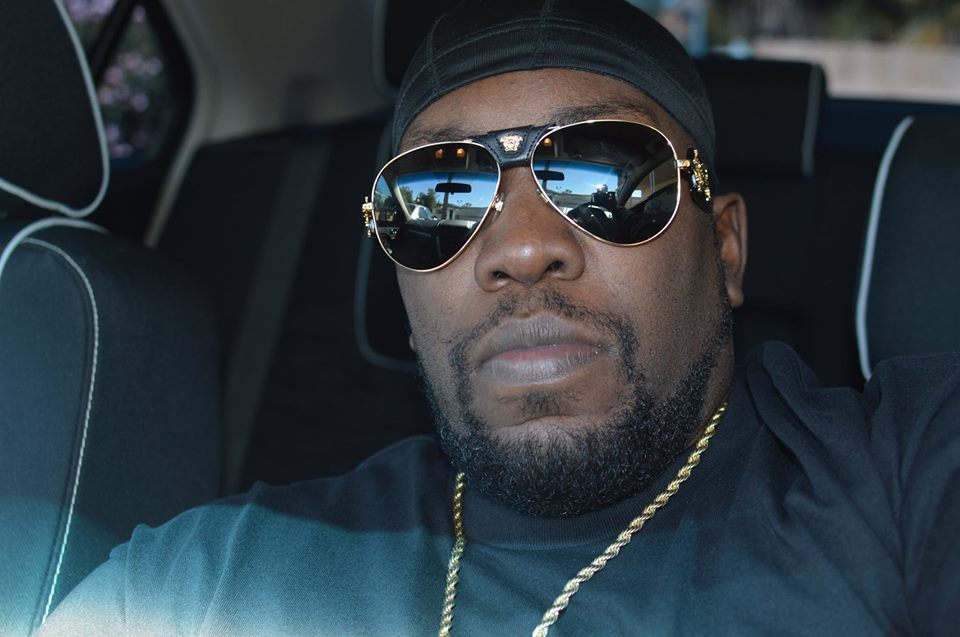 Bossolo spent most of his career as an Independent Solo Artist. Despite being in a group called “Words Of Mouth” In 1992 that gained no notoriety, Bossolo was determined to not let his passion for music die. He spent half of his childhood in the city of Madison Wisconsin, then later moved to Los Angeles,with his uncle for one year. After a year in Los Angeles he then moved to Riverside California which is known as the Inland Emipre.

Growing up in a dysfunctional family with no father figure Bossolo began living the criminal life selling drugs and running with gangs. Now after going to jail for assualt with a deadly weapon and after spending 6 months in the Robert Prestley Jail, Bossolo decided to change his life for the better. He then decided to stay far for his troubled life devoting all his time to writting raps and recording songs. He left the dope game alone and started working at Taco Bell, saved up enough money to press up his first record “called “Rhymes Immaculate“in 1991.

Dante was the producer and Smooth MC was the rapper, decided to do a record about the Rodney King beating in Los Angeles , they both collabarated on a video called “Insane” that landed on the desk on Daryl Hughes office of Capitol Records. Dante & Smooth signed a deal with Capitol Records the the deal was short lived after the A& R rep got fired his project “Words Of Mouth” went down the drain with his career.

After the disapointment of Capitol Recrds Smooth Mc T. aka Bossolo took a hiatus from 1991- to 2000. Reinventing himself under the name Big Boss Solo in 2000 recorded demos and shopped them to Nu-Tribe records, Virgin records, Delicious Vinyl Records and Priority Records after they turned him down numerous time Big Boss Solo decided to sell his music underground through out the Inland Emipre Region, dropping seven different album and making a good profit.

Bossolo then went into hiatus from 1991 to 2000 releasing his first tape on the streets “In Music We Trust” and sold 100 cassette tapes on the streets. After the disapointment of “In Music We Trust” Bossolo decided to drop a album on compact disc in 2002 called Beyond 2002 which sold over 5,000 copies out the trunk. Bossolo no longer tried to shop for major deals he remained putting out independent albums under his new found label Bloc Hustle Inc. He dropped 8 diffrent titled independently ” “Beyond 2002” “The Game Ain’t over” “My Bloc” “Bloc Hustle Inc. Volume 1″ ” 60 Miles West” “Broken Glass Shattered” “The Birth” and “The Boss Playa Project” which is a collaboration album with Legendary Playa Hamm from the Penthouse Player Clique.

It’s wasnt until 2007 when he landed a Record Deal with THUMP Records and put out the album “Wes Rydin” that’s when he got his very first feature from Big Syke (R.I.P) from Tupac’s Thuglife Group and after he dropped “Cloudy Days” and “Activated that when his career began to pick up doing studio collabarations with Young Noble Of The Outlawz, Kokane, Money B of Digital Underground, Truth Hurths, Daz Dillinger, Spice 1, The Game’s older brother Bigfase100funk and the list goes on. 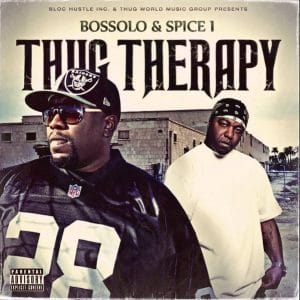 Daz Dillinger cut the remix to “Activated” ft. Bossolo , Big Syke and Spice1 and released the song on “Who Ride Wit Us ” Vol 5 2015 Bossolo and Spice 1 hit the studio and dropped a full 17 song album called “Thug Therapy” Which sold over 10 thousands cd’s underground and on Apple Itunes.