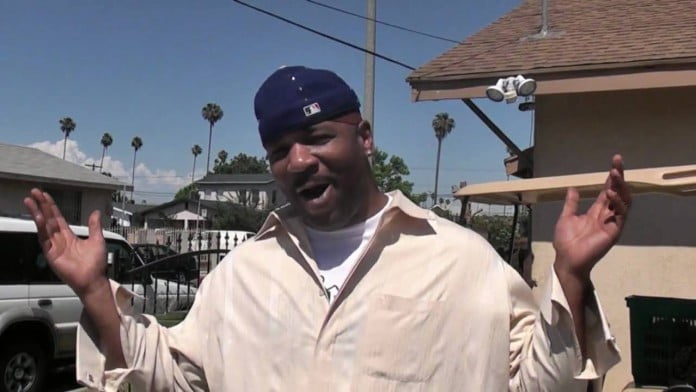 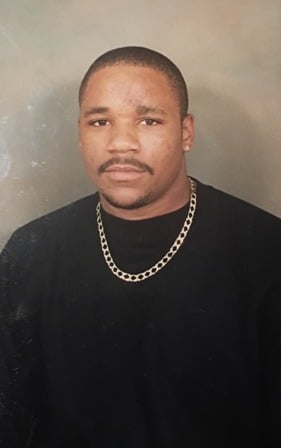 Tyruss “Big Syke” Himes was born and raised in Inglewood, California. In the early 90s he became friends with Tupac. Syke was teached Tupac about the streets and Tupac teached Syke about the rap game. Syke, Macadoshis, Mopreme Shakur, The Rated R and Tupac started working on an LP, Thug Life Volume 1. One of the songs that’d be on it was “How Long Will They Mourn Me?” which featured Nate Dogg and was dedicated to Syke’s murdered friend Kato. Tupac told Syke to take his pain out on the song and it turned out good.

On September 26, 1994, Thug Life Volume 1 was released. It sold gold, which was good, but not as good as they expected. A lot of people blamed Interscope Records who edited and removed a lot of songs from the Lp due to them being too hardcore and underground. The first single and video was “Pour Out A Little Liquor.” It was A Tupac solo song and didn’t feature Syke nor any other members of Thug Life. Syke was on the three other singles and videos, “Cradle To The Grave,” “How Long Will They Mourn?” and “It Don’t Stop,” though.

In 1995, Bruce “Fatal” Washington, Katari “Kastro” Cox, Malcolm “E.D.I.” Greenidge, Mutah “Napoleon” Beale, Tupac and Yafeu “Kadafi” Fula founded a group, the Outlaw Immortalz which was later re-named to the Outlawz. Syke was recruited to the group. Tupac had given the members of the group aliases taken from political men hated in America, Tupac gave Syke the alias Mussolini, after former Italian president Benito Mussolini. The Outlawz made their debut on “When We Ride” on Tupac’s double LP, All Eyez On Me, which was released on February 13, 1996. Shortly after the release Syke left the Outlawz.

He signed with Rideonum Records/TNT Recordings as a solo artist which released his solo LP, Be Yo Self, on October 16. Since then Syke has been very quiet. He has mostly guest appeared on other artist’s albums and compilations and soundtracks. In 2000, he signed with Rap-A-Lot Records where he recorded an album, Big Syke Daddy, Where You At? In 2001, he left Rap-A-Lot Records and the album was never released. He signed with D3 Entertainment/DNA which is set to release his third album this year!

Big Syke Was Found Dead At His Home

Big Syke was found dead at his home in Hawthorne, CA late Monday night (December 05, 2016). Law enforcement sources tell us cops responded first to a call to the scene, and then the L.A. County Coroner arrived.