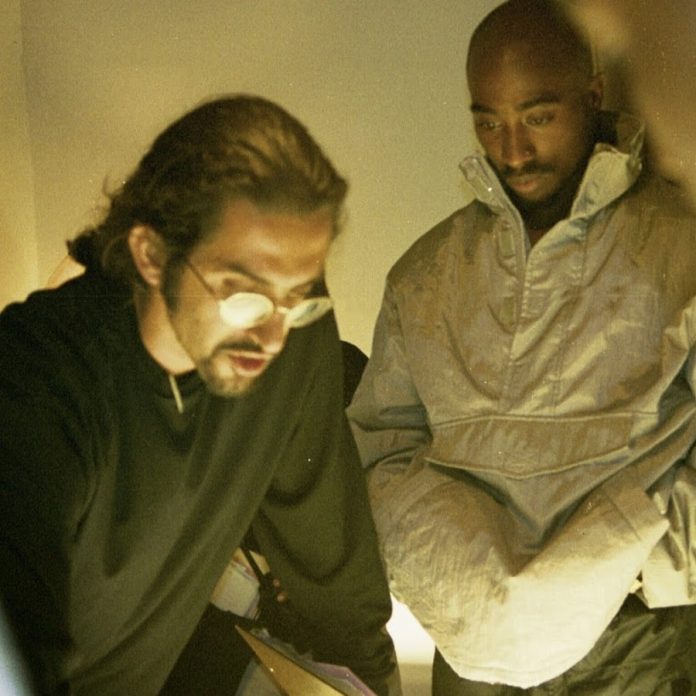 Interview: The Last Days of Tupac In The Hospital Through The Eyes of The Gobi Rahimi

After suffering four bullet wounds during a drive-by in Las Vegas, Tupac would be brought to University Medical Center, where he would fight for his life for six days, ultimately succumbing to his injuries at the age of 25.

He would open his eyes only once, nodding affirmatively when his fiancee, Kidada Jones, asked him, “Do you know we all love you?” 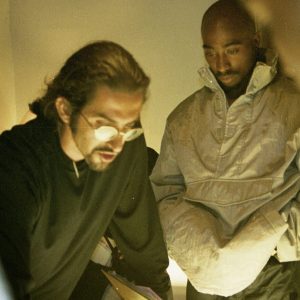 What was it like the day Tupac was attacked?

I knew something was up in Vegas, I knew something was going to go down. It was some sort of intuition. I convinced Tracy, her husband, my sister and a few other production people to rent a 15-passenger van in order to go out and celebrate Tracy’s birthday with Tupac in Vegas.

What do you mean you thought something was going to go down? You mean the attack?

Yeah, there just seemed to be all sorts of tension — both from the label, he was tense. They’d been trying to get him to go to Vegas for a while, but he just wouldn’t go. Something just seemed off.

How did you find out that he had been shot?

We were at Club 662 waiting for Pac to show up. Nate Dogg was going through the crowd and he finally got to us and he said Pac had been shot.

We jumped in a cab, found out where he was at, went to University Hospital and for six of the nights that he was alive, I sat the 12 to 8 shift, usually with one of the other Outlawz. 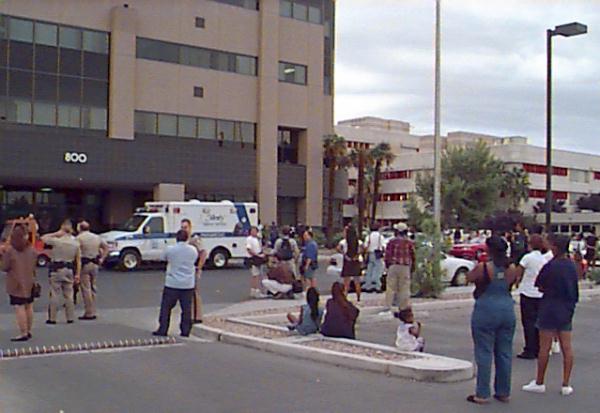 From the jump, we got no help from the hospital administrator or the Vegas PD. We knew that he would continue to get threats, we knew that he wasn’t safe. He was in a room on the first floor — a room that was easily accessible from the outside.

Yaasmyn Fula, who was his manager at the time, she was basically the general of the hospital and we were the soldiers. She was running the show.

Also, all of his security guards that he normally would have, we couldn’t get a hold of them either.

It was a very scary and unprotected situation.

You yourself called Vegas PD over threats coming into the label, correct?

It was on the third or fourth night, someone told me that there was a death threat. I called Vegas PD and said, “Send the troops, they’re coming to kill Tupac, send the troops.”

They said they were understaffed, but there was a foot patrolman in the hospital. It just seemed really bizarre and only later did I find out that the fact that he was an African-American and it was Tupac didn’t help the case.

Once we realized that’s not happening, I started calling the local news stations because I figured at least we’ll document whatever is going to happen.

How much time did you spend with him?

I could’ve gone to see him many, many times, but I just felt like I was there to do my little bit and protect him, that I’ll see him when he’s better.

Finally, on the fifth night, I went in and saw him and held him and said a little prayer. That was the last time I saw him.

He looked very, very weak. His head was swollen to twice the size because of the water on the brain. He was missing a finger. He was just loosely covered by a sheet.

I remember touching him and he was ice cold.

What were the conversations like with the medical staff there?

One of the nights, I don’t know if it was the second or third night, we almost lost him. His heart was stopping or something. This nurse gave him a couple hundred CCs of adrenaline or whatever it is you give someone in that situation.

But she came out and she said, “That boy Tupac, he’s a fighter.”

So you were there from 12 a.m. to 8 in the morning. What were you doing during the days?

I think that the biggest travesty is some of the conversations that I heard him have only weeks before he died were like, “You know, in six months, no one’s gonna recognize me because I’m going to act like such an adult, I’m done with all the bulls—,” and “I want to run for mayor of L.A. because the politicians and the preachers are the biggest crooks in this country.”

I was one of his production partners for his last several months. I worked with him two, three times a week at least. He was a supernova, but he was also funny. He was loving, he was loyal, he was a genius, and when you were around him, you felt like you were in the presence of something very different than an average human being.