June 1988: Afeni was having trouble finding work (reportedly due to drug addiction and her past with the Black Panthers), and moved the family to live with a friend in Marin City, California. Tupac said later “leaving that school affected me so much, I see that as the point where I got of track.” Shortly after moving Tupac moves in with a neighbour and begins to slang drugs. 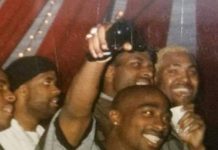 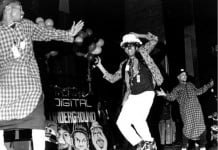 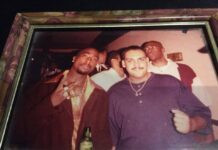 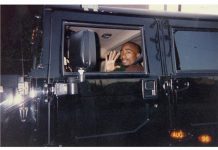 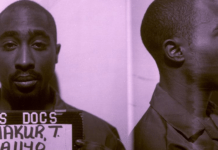