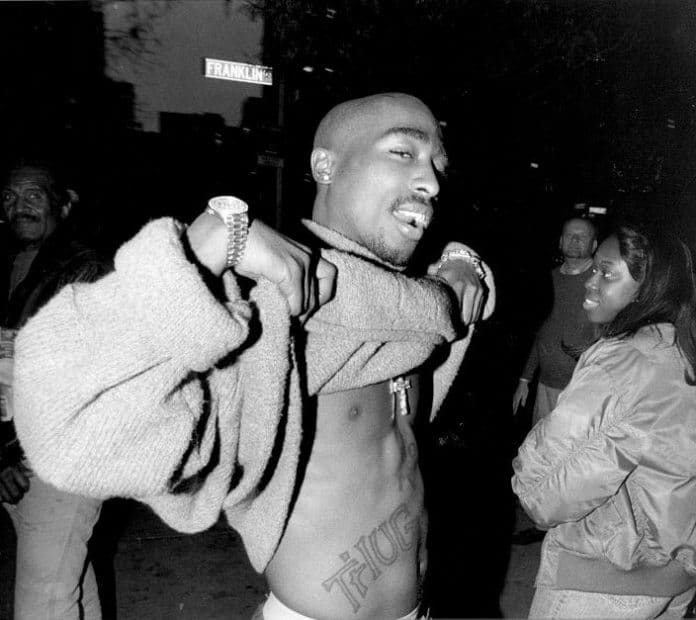 On October 12, 1993, Tupac paid $20,000 for an 18k men’s Rolex watch with custom diamond bezel and diamond markers (a watch that, in today’s market, would likely be worth $50,000 independent of the Shakur association) by Lloyds Jewelers. 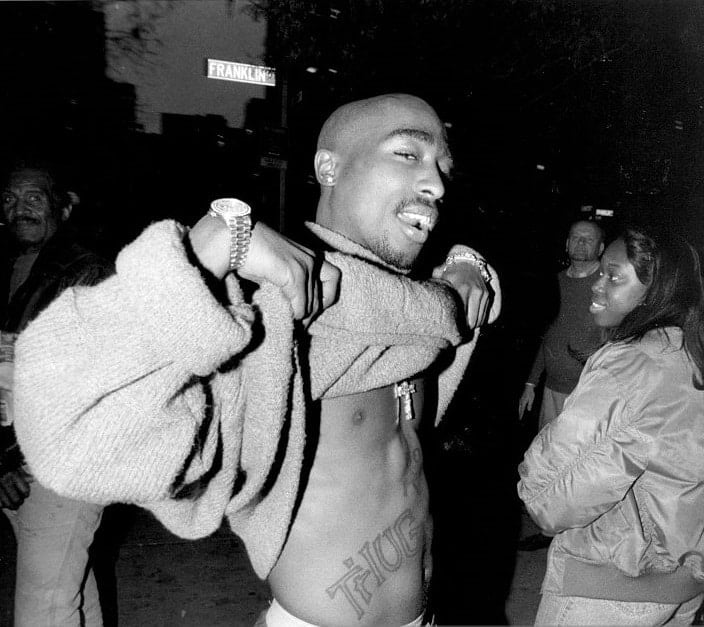 Tupac was wearing the watch in 1994 during the hold-up at Time Square’s Quad Recording Studio during which Tupac was shot 5 times. Although purportedly a robbery, and though the perpetrators did steal Tupac’s $30,000 diamond ring and $10,000 worth of chains, they left behind the watch, leaving many to suspect that the robbery was merely a cover-up for a hit. 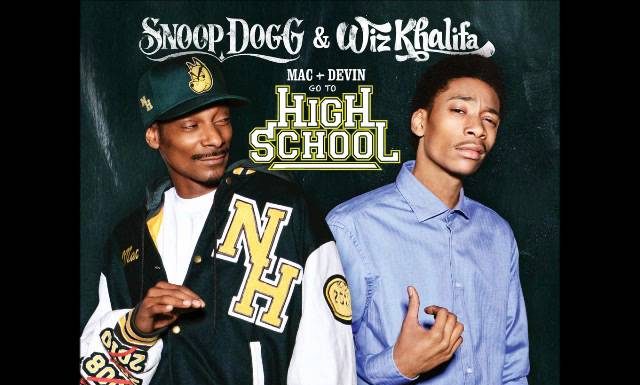 2Pac – „Strugglin“ Sampled Of “„Ashley’s Roachclip“ by The Soul Searchers