On August 15, 1995, Tupac wrote this letter to Desiree Smith from the prison.

Autograph letter signed (“2PAC”), 1 p, Dannemora, New York, postmarked August 15, 1995, to Desiree Smith. Accompanied by the original transmittal envelope, also in Tupac’s hand. Tupac writes to Desiree that he is divorcing his wife Keisha: “This time it’s final … I’m / not depressed I’m happy almost. The jealousy / and immaturity was too much.” Their divorce would not be finalized until the following year.

Tupac ends the letter, “Be / Careful!!! / The Walking Dead / Jack Agnant R.I.P. / Tut R.I.P. / Jimmy Ace R.I.P.” In this list, Tupac names the people he felt were behind the shooting at Quad Studios, “Haitian Jack” Agnant, Walter “King Tut” Johnson, and James “Jimmy Ace” Rosemond. Tupac later publicized these beliefs in his song “Against All Odds” on his posthumous album The Don Killuminati: The 7 Day Theory. 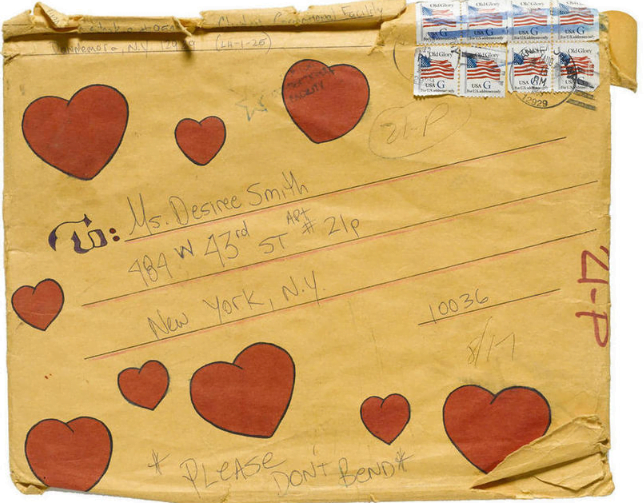 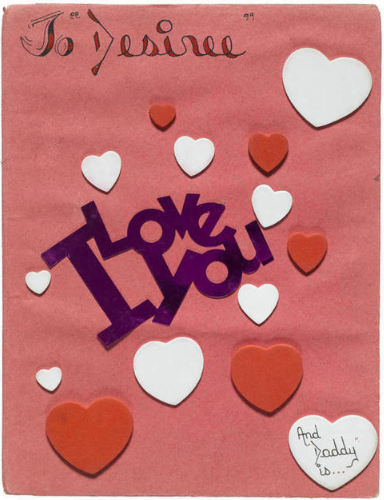 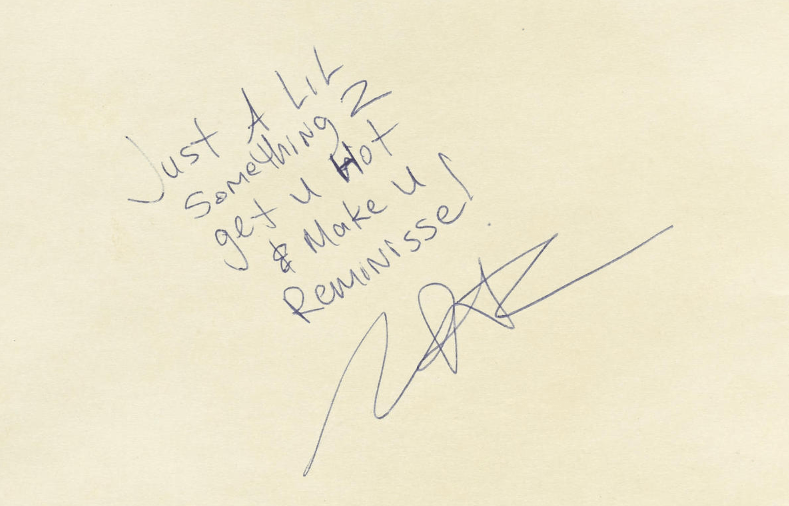 Stretch Involved or Not in Shooting ’94? The Shooter Dexter Isaac,...