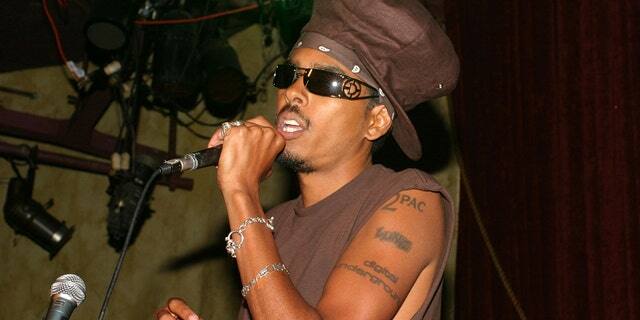 Services for Edwards are scheduled for noon Saturday at Allen Temple A.M.E. Church, 2102 N. Lowe St. in Tampa, according to his obituary.

A viewing before the service is private and the service at the church will be open to the public, said Jeffrey Rhodes, funeral director and co-owner of Ray Williams Funeral Home, which is handling the arrangements. The church will be closed when it reaches capacity under COVID-19 guidelines from the Centers for Disease Control and Prevention, Rhodes said.

Allen Temple AME will also stream the service live. A link to the livestream will be available on the church’s web site, allentempletampa.org.

TMZ also learned new details surrounding Shock’s death … the Hillsborough County Medical Examiner tells us Shock was last seen the day before he died, when a hotel manager noticed him outside the building. We’re told the manager grew concerned when Shock missed his scheduled check-out time — so he went to his room, opening the door to find Shock unresponsive laying in bed. The manager immediately called 911.

Jacobs, who got his start in Tampa and went on to found the group Digital Underground, was found unresponsive in a north Tampa hotel on Thursday. An autopsy was planned to determine the cause of death.

His obituary called him an “internationally known rapper, musician, actor (and) vocalist.”

“Gregory was a consummate giver of love to all, and he will be missed,” the notice says.

Shock-G Found Dead in a Hotel Room in Tampa

2Pac & Shock G Interview with BWTV, Back Room at Jamaica...