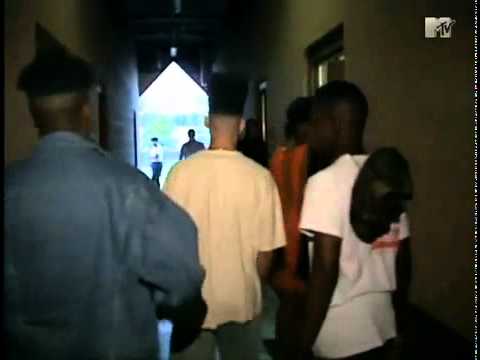 “It’s geared for a dance and fun audience,” says G Street’s Darryll Brooks. “Digital Undergound are hilarious party animals, Heavy D is the overweight lover everybody loves, Kid N’ Play is hot with young teens, PE has the hottest dance tracks in the country. … Between the dance music and the {demographics} that go to arenas, you can’t get any better than this.” / washingtonpost.com

Digital Underground with 2Pac, The Apollo Live TV One, 1991