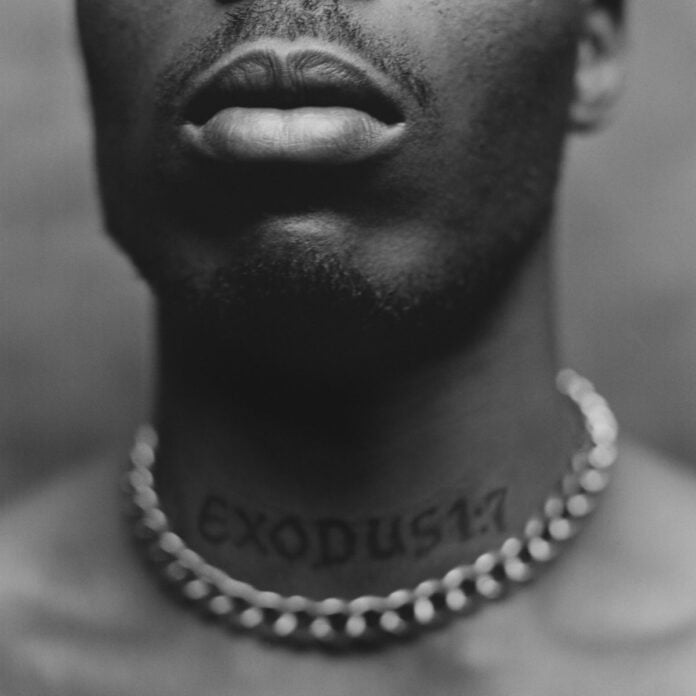 Def Jam Recordings has announced that the first posthumous DMX album ‘Exodus’ will be released on May, 28.

The news for the new album by the late, legendary DMX came on Monday (May 10) via the label’s official page on Instagram.

The post by Def Jam revealed the album’s title Exodus as well as the release date of the project, which is May 28, 2021.

The photo that comes with the announcement is the cover art of the upcoming project. It was taken from the photographer Jonathan Mannion and it shows one of X’s tattoos “Exodus 1:7”. Mannion had the incredible chance to work with DMX for the covers of “It’s Dark And Hell Is Hot” and “Flesh Of My Flesh, Blood Of My Blood”.

Besides a tattoo, Exodus is the name of one of DMX’s sons Exodus Simmons.

Earlier this week Swizz Beatz shared a few words on DMX’s album, which was recorded earlier this year. The producing mogul defined the whole project as “A masterpiece” during his interview with Angie Martinez.

As for the features on the album, earlier this year, a few months before his tragic death, X sat down for an interview with N.O.R.E. at the Drinkchamps and revealed that fans can expect appearances from Griselda, the late Pop Smoke, Lil Wayne, and more. 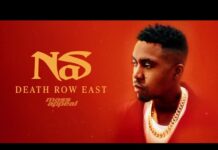 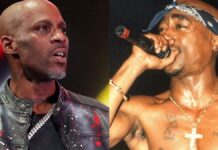 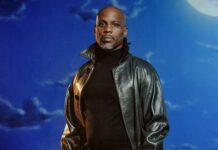 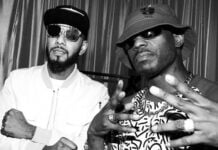 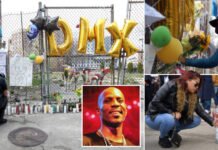