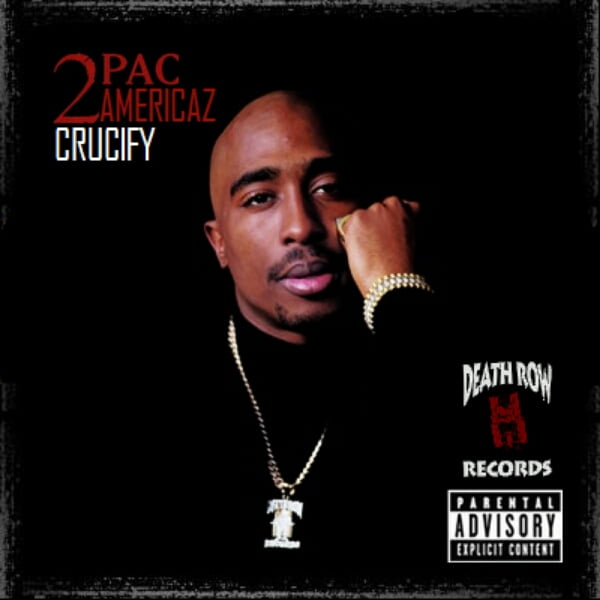 The Story of “Me Against the World” Album

“Americaz Crucify” was the first chosen title for the “Me Against the World” album.
(2Pac started to recod tracks for this project at the end of 93 and finished in late 1994). 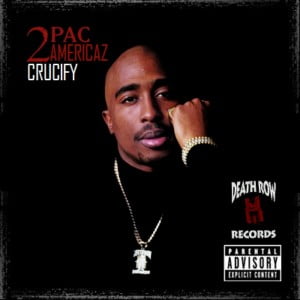 So the tracks gathered here are supposed to have been recorded after or during Thug Life Sessions and before New York shooting ; during Me Against The World sessions.
Like he said after the shooting, like the “Ready 4 Die” album from his ex-friend Biggie (that he pretended to have inspired), “Americaz Crucify” should contain a really darker sound than on S4MN. The word “americaz” could be written “amerikkkaz” because we can feel there the influence of Ice Cube’s album “Amerikkkaz Most Wanted”, like on “I Don’t give a fuck” in 2Pacalypse Now.

Here’s a picture from the same period than MATW, from the serie who has been used for Loyal to Tha Game album. It shows Tupac watching through window in a Malcolm X style, feeling the menacing plot against him.

The Story Behind Tupac Shakur’s ‘Me Against the World’ – The...