[2Pac] They claim that I’m violent, just cause I refuse to be silent
These hypocrites are havin fits, cause I’m not buyin it
Defyin it, envious because I will rebel against
any oppressor, and this is known as self defense
I show no mercy, they claim that I’m the lunatic
But when the shit gets thick, I’m the one you go and get
Don’t look confused, the truth is so plain to see
Cause I’m the nigga that you sell-outs are ashamed to be
In every Jeep and every car, brothers stomp this
I’m Never Ignorant, Getting Goals Accomplished
The underground railroad on an uprise
This time the truth’s gettin told, heard enough lies
I told em fight back, attack on society
If this is violence, then violent’s what I gotta be
If you investigate you’ll find out where it’s comin from
Look through our history, America’s the violent one
Unlock my brain, break the chains of your misery
This time the payback for evil shit you did to me
They call me militant, racist cause I will resist
You wanna censor somethin, motherfucker censor this!
My words are weapons, and I’m steppin to the silent
Wakin up the masses, but you, claim that I’m violent

[2Pac] The cops can’t stand me, but they can’t touch me
Call me a dope man, cause I rock dope beats
Jacked by the police, didn’t have my ID
I said, “Excuse me, why you tryin to rob me?”
He had tha nerve to, say that I had a curfew
(Do you know what time it is?
Get out the fucking car, or I’ll hurt you!)
“Get out the car… or I’lI hurt you”
So here I go, I better make my mind up
Pick my nine up, or hit the line-up
I chose B, stepped into the streets
The first cop grabbed me, the other ripped my seat
They grabbed my homie and they threw him to the concrete
(Ay man.. aiyyo.. ay man just c’mon ?)
(“What you doin man?”) They tried to frame me
They tried to say I had some dope in the back seat
But I’m a rap fiend, not a crack fiend
My homie panicked (“I’m out”) he tried to run
(Freeze nigga!) I heard a bullet fire from the cop’s gun
My homie dropped so, I hit the cop
I kept swingin, yo, I couldn’t stop
Before I knew it, I was beatin the cop senseless
The other cop dropped his gun, he was defenseless
(? Arrrrggggh, fuck you! Ungggh!)
Now I’m against this cop who was racist
Given him a taste, of tradin places
And all this, cause the peckerwood was tryin this
frame up, but I came up
Now they claimin that I’m violent

[2Pac] As I was beatin on a cop, I heard a gun click (uh-ohh)
Then the gun shot, but I wasn’t hit
I turned around it was my homie with the gun in hand
He shot the cop (damn!) now he’s a dead man
I said, come on, it’s time for us to get away
(Let’s go, we gotta get the fuck outta here)
They called for backup, and they’ll be on their way
Jumped in the car, and tried to get away quick
The car wouldn’t start (damn!) we in deep shit
So we jumped out (C’mon let’s take the cop’s car)
We drove a little ways thinkin that we got far
But I looked up, and all I saw was blue lights
If I die tonight, I’m dying in a gunfight
I grabed the AK, my homie took the 12 gauge
Load em up quick, it’s time for us to spray
We’ll shoot em up with they own fuckin weapons
And when we through sprayin (audi) then we steppin
This is a lesson, to the rednecks and crooked cops
You fuck with real niggaz, get ya fuckin ass dropped
So here we go, the police against us
Dark as dusk, waitin for the guns to bust (What’s next man?)
What’s next, I don’t know and I don’t care
One things fo’ sho’, tommorrow I won’t be here
But if I go, I’m takin all these punks with me
Pass me a clip G, now come and get me
You wanna sweat me, never get me to be silent
Givin them a reason, (a reason) to claim that I’m violent…

“Pirates Anthem” by Home T, Cocoa Tea and Shabba Ranks
“City Under Siege” by Geto Boys
“Any Colour You Like” by Pink Floyd
“Rebel Without a Pause” by Public Enemy
“Halloween Theme Song” by John Carpenter 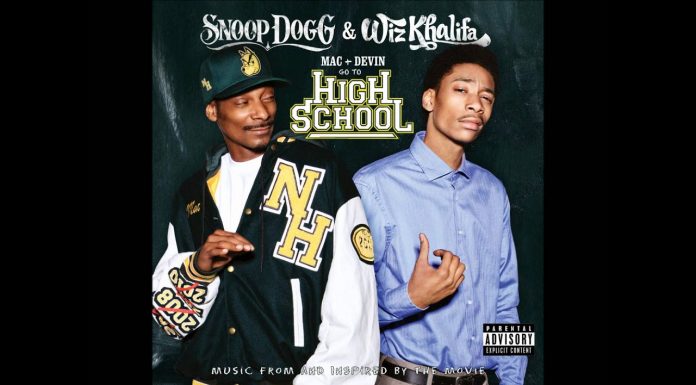 Remember Me (Only God Can Judge Me Lyrics) – Tupac’s Handwritten