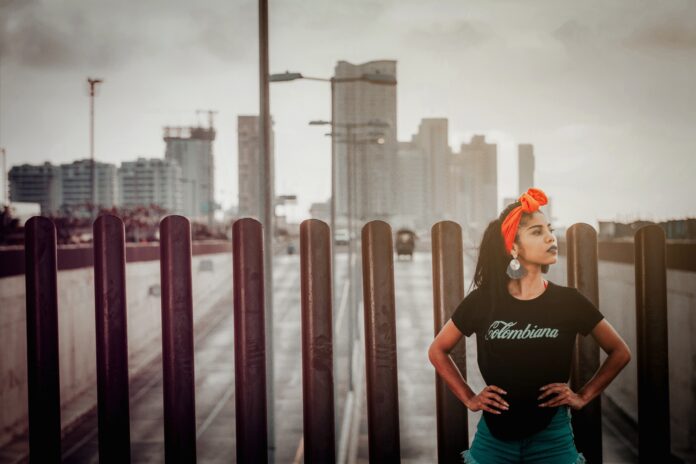 If you are into rap music, you must have jammed on Tupac Shakur’s iconic hip hop music. Tupac was a legend and he made it known that he was here to bring a change. It won’t be wrong to say that Tupac gave the music world a dimensional change and not only that but with his nostalgic Streetwear style he also attracted many designers and in a very short period he became a fashion icon too.

Before digging further into the topic, we have a recommendation for you. If you love Tupac, you should know that he had a craze for diamond watches bracelets, and rings. So, this friendship day why don’t you make your friend a diamond friendship bracelet and celebrate Tupac along with your friendship.

Who is not aware of Tupac’s fashion style?

With being a rapper and a hip hop artist, Tupac Shakur also created a legacy with his sense of styling. The truth is that to date, his words and songs are quoted, his styling is copied and many great singers like Rihanna, Justin Bieber, Alicia Keys, and many others are seen wearing Tupac’s influenced clothes.

What is the streetwear style?

Any casual or comfortable piece of clothing would fall into the category of streetwear. Mostly hoodies, sneakers, caps, types of denim, jackets are considered to be part of streetwear culture.

Streetwear Trends that Will Never Die

Tupac is known as the Godfather of streetwear style, whenever there’s a debate on today’s fashion style Tupac appears to be the number one influencer influencing thousands of people. That’s why we will be seeing some of the most trendy streetwear trends from the ’80s and ’90s that can still be rocked as streetwear never goes out of fashion.

Oversized t-shirts can be considered as the symbol of hip hop fashion. While in the 90’s people generally used to wear white oversized t-shirts. Later, the color stopped being significant and Tupac was also spotted many a time wearing bright colored oversized tees. It is 2021 and we still see people wearing oversized t-shirts, because not only they are comfortable to wear but also simple and classy. One thing we want you to know is that when we say oversized, we don’t mean big. So, according to our observation, oversized tees are something for all occasions and we know that this trend will be on the roll forever.

The fact is that bold bright patterns are not only for women but men also. Colors can never go out of fashion and that’s why bold patterns can be worn anywhere at any time of the season. Floral, Camouflage, Cheetah, Paisley all these prints are bold and in fashion always. This fashion style has been worn many times during ramp walks and Tupac was also spotted wearing blue and golden bold prints.

Who doesn’t love denim? We know you all do. Denim jackets or jeans can be told as Tupac Shakur’s one of the favorite fashion look. Denim has always been in trend, the reason is that it is royal and yet simple. During the 90’s many high rated brands like Versace, Calvin Klein started focusing more on denim and gradually it became the most trendy streetwear style.

Dungarees are considered to be one of the cutest 90’s outfits. In the ’90s, there were mostly denim dungarees, and that is the reason you’ll see people asking you that if there’s a difference between dungarees and jeans. Also, the only difference between them is the cut.

Dungarees are also known as hip-hop uniform. It is interesting to know that Dungarees made their big fashion comeback last summer, before that people still used to wear them as vintage dresses. Will Smith and Tupac were spotted wearing dungarees on many main shows and events. 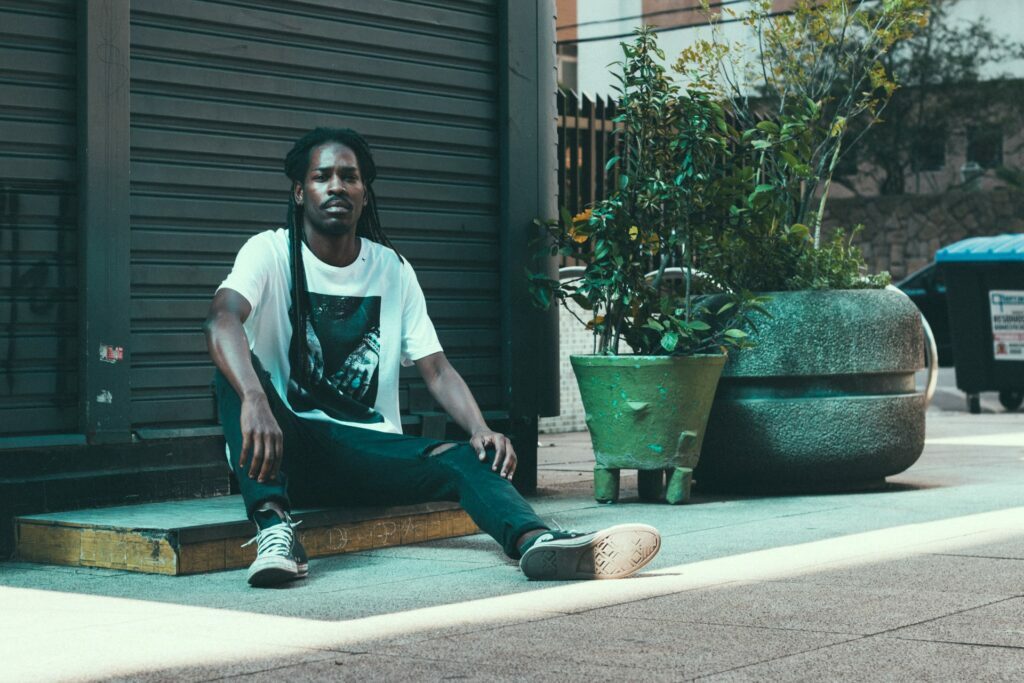 We have seen a collaboration shift between sportswear and casual wear. Back in the late 80’s and early 90’s people started modifying their ordinary fashion sense and became more open to the idea of luxury outfits keeping in mind the comfortable cozy clothe factor. In the ’80s many rock stars and artists started wearing luxurious tracksuits with a certain type of detailing in them. Today we see many celebrities wearing tracksuits as airport outfits or just a casual day outfit.

We hope that you are also following these trendy streetwear styles, because comfort comes first, and Tupac also promoted fashion with comfort. Unfortunately, Tupac died at a very early age but even after his death, he is considered an icon and a trendsetter and we would be doing total justice to his styling by saying that he has inspired many designers in his era and still inspiring many in the modern times. In case, you want to learn more about Tupac’s life you are welcome to visit our website.

The History of Bandanas and Why They Were So Beloved by...