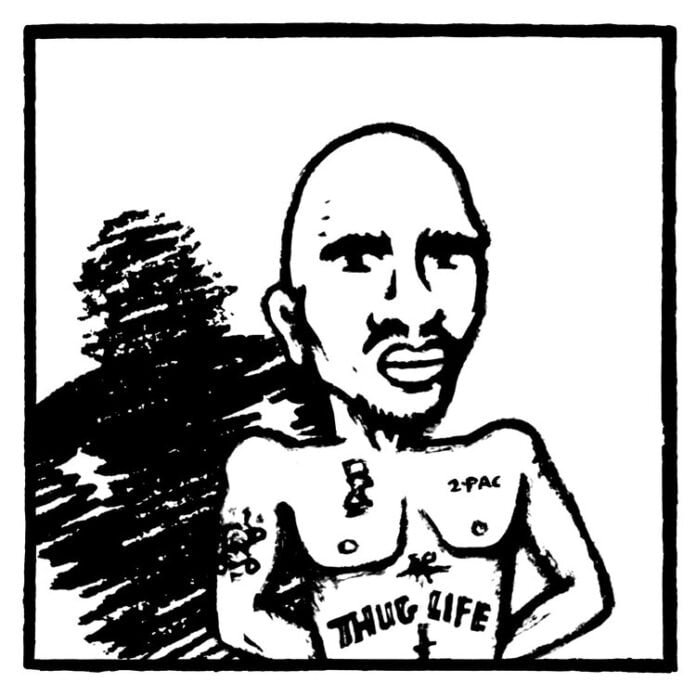 Tupac Shakur was many things. He was a supremely talented MC and was wildly charismatic behind the camera. He was also violent, angry and completely unable to keep himself out of trouble. Part one of his story traces his rise through the radical influence of his Black Panther lineage, the deadly violence that seemed to follow him wherever he went and the inevitably of both prison and superstardom. 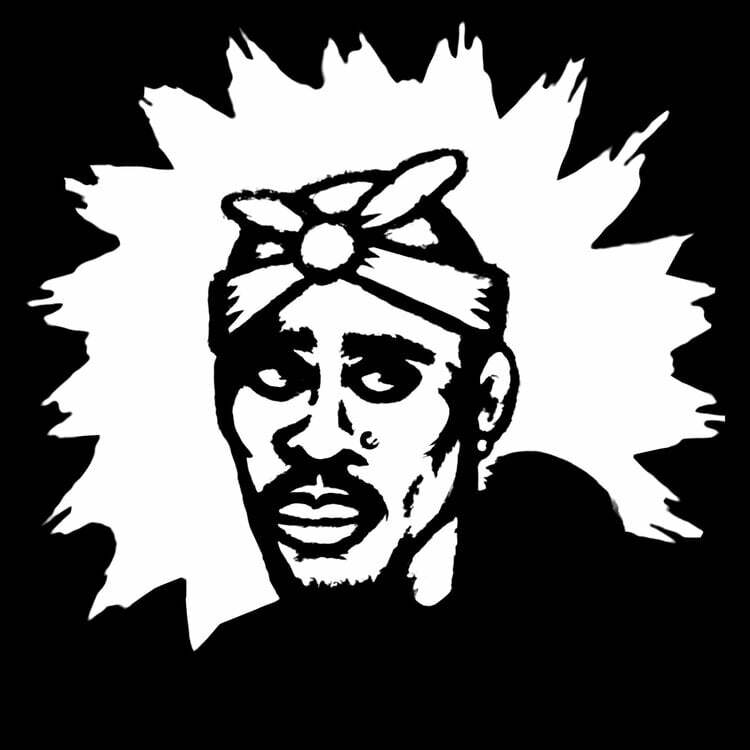 Tupac Shakur (Part Two): Life Behind Bars, Suge Knight Saves The Day, East Coast West Coast Beef and What Could Have Been

In part two of the Tupac Shakur story we see the young star trying to deal with life behind bars and giving in to the patronage of the notorious Suge Knight of Death Row Records while getting into the mud with the Notorious B.I.G. in a deadly game of beef. We also get a glimpse of what Tupac Shakur might have achieved had he not gone to Las Vegas on that fateful night back in 1996. 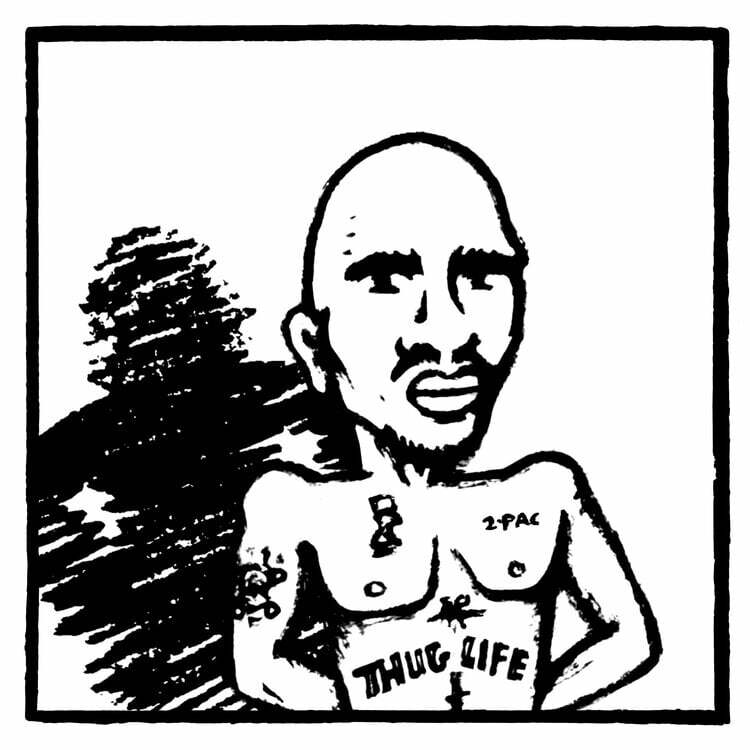 Disgraceland is a podcast about musicians getting away with murder and behaving very badly. It melds music history, true crime and transgressive fiction. Disgraceland is not journalism. Disgraceland is entertainment. Entertainment inspired by true events. However, certain scenes, characters and names are sometimes fictionalized for dramatic purposes.

Murder, infidelity, suicide, arson, overdose, religious cults, drug trafficking; this podcast explores the alleged true crime antics and criminal connections of musicians we love like Jerry Lee Lewis, Beck, The Rolling Stones, Tay K-47, Tupac Shakur, Mayhem, Van Morrison and many more. Why? Because real rock stars are more like feral, narcissistic animals than functioning members of society and that is precisely what makes them so damn entertaining. If you love true crime and you love music then get ready to love this podcast.