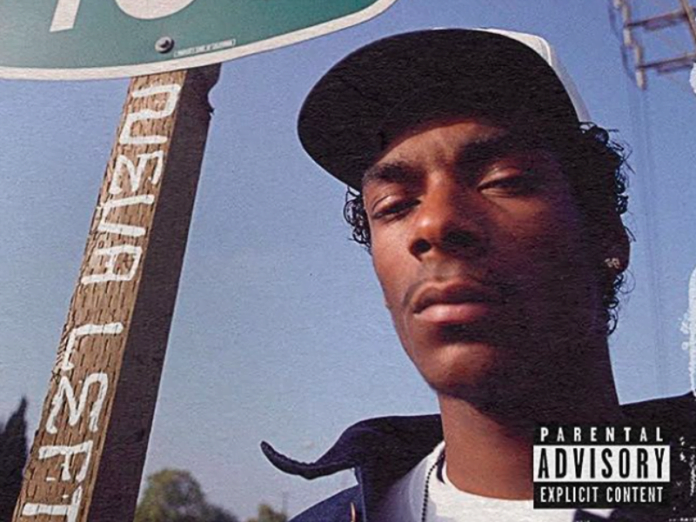 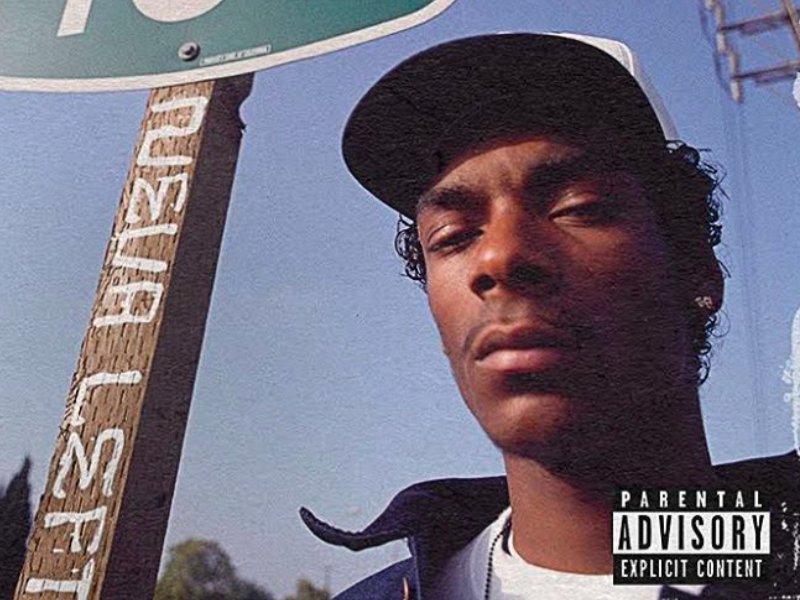 Tha Dogg Pound – That Was Then, This Is Now (Official...

Snoop Dogg feat. Patti LaBelle – When It’s All Over

Snoop Dogg – Light It Up