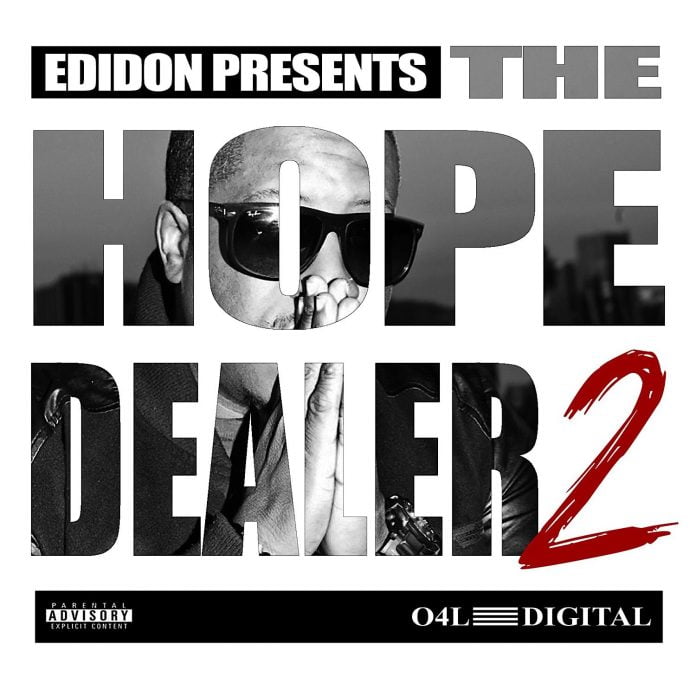 EDI DON With Release Date, Track list, Front & Back Covers Of His Next Album – The Hope Dealer 2

EDI DON With Release Date, Track list, Front & Back Covers Of His Next Album – The Hope Dealer 2

Malcolm Greenidge (born July 7, 1974), known as E.D.I. Mean, and as of recently EDI DON, a member of the Outlawz revealed in twitter the Release Date, Track list, Front & Back Covers Of His Next Album – The Hope Dealer 2 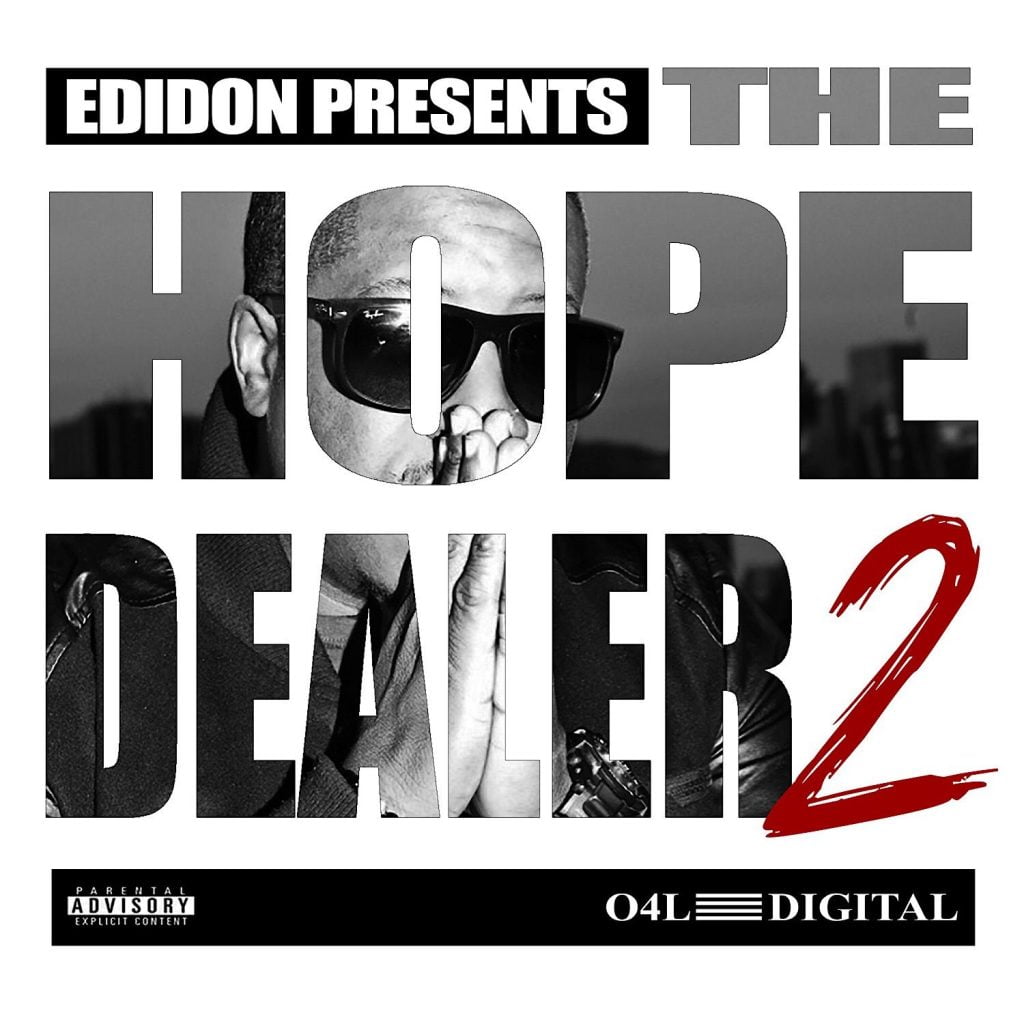 The Hope Dealer Part 2 will be released on December 7, 2018 with pre-order available on November 30, 2018. The album will feature Young Noble, Aktual, Deladiea, Ed Bone and Kevin McCall to name a few. Producers for the album consist of Boss Devito, Skinny Mash, Sutardy Brothers, Julian Spade, Aceman, Chris Noxx and others 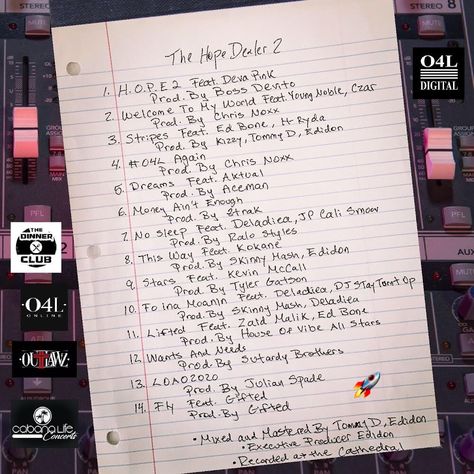 The album will have 13 songs including Dreams the first single released for the album. The music video directed by Jae Synth.

EDI teamed up with Aktual on Dreams and this wouldn’t be the first time EDI and Aktual work together. “I’ve been knowing Aktual for a very long time now. We met in 2005 at a musical equipment store and he gave me some tracks and ended up doing some engineering for us. Then one day he said big bro I sing too, we went to the studio and cut a record called Haters get cho Paper f/Crooked I and the rest was history,” EDI speaking of the very talented Aktual.