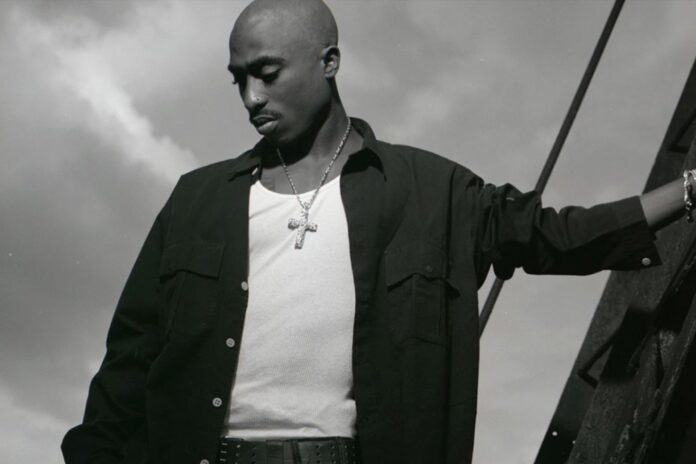 A new book titled “Changes” that covers the life path of the late rap icon Tupac Amaru Shakur will be released on June 8, 2021. Tupac’s life and legacy are one of those topics that will forever obsess the minds of his fans from all around the world. It’s not only his charisma and life-changing legacy that drive people towards the story of his life, but as well the fact that many aspects of it are covered in mystery. Perhaps 2021 will be precisely the year when part of the mystery finally gets resolved.

This is a special year in relation to Shakur’s persona – it’s the 25th anniversary of the great rapper’s death, as well as the 50th anniversary of his birth. It’s also the year when a brand new book about Tupac’s life will be published. It’s named after one of the greatest songs the artist ever created – “Changes”. The book is written by Sheldon Pearce, an editor, and writer for “The New Yorker”, who concentrates on the everyday side of Tupac’s persona that is hardly spoken about.

Pearce explains that upon writing the book he has conducted dozens of interviews with people who were close to the legendary rapper. Whilst part of the interviews do include well-known names and faces from the musical scene at that time, the majority of them are centered around lesser-known people, who had an impact on Shakur and managed to get in touch with his real personality.

Some of those, who were interviewed, include the actor (yet not revealed), who played side by side with Shakur in the play “A Risin in the Sun”, where the rapper was still only 12 years old. Other interesting names include Shakur’s high school drama teacher, who played a key part in nurturing his potential, a veteran from the music industry, who encouraged Pac into creating a non-profit organization for young artists and others. Maybe the most important interview is with a Death Row executive, who has never before spoken on the topic of the record.

It’s certainly big news for all of you Tupac lovers out there. The book is due on the 8th of June and it can be pre-ordered on the following link.