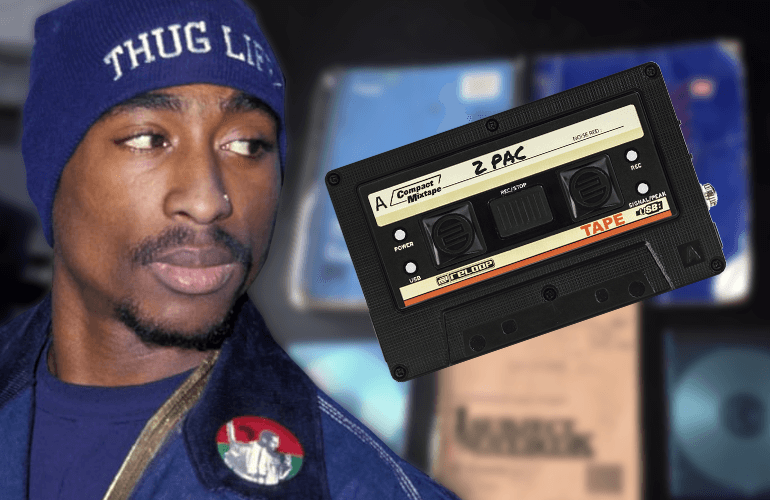 Mc Hammer "Too Tight" track, that was written for him by 'Pac and produced by Johnny 'J' - taken from his 1996 never released Death Row solo debut album "Too Tight"!

DL: Up In Harlem Present Street Including 2Pac’s Get It On