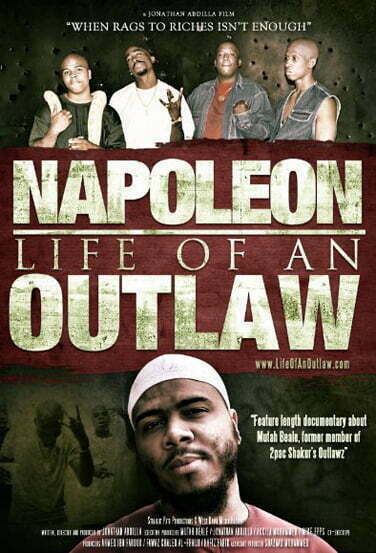 Napoleon: Life of an Outlaw (Movie)

Mutah Beale, better known as Napoleon of Tupac Shakur’s infamous rap group “The Outlawz” goes through an emotional roller coaster since birth. From witnessing his parents murder in front of him at the age of three, to reaching the attaining stardom with Tupac Shakur, and surviving shoot outs and more, Mutah goes through trails and tribulations that lead him to a life of spirituality.

Napoleon: Life of an Outlaw  Trailer