Most of the studio sessions toward the latter end of 2Pac's stay on Death Row were videotaped, including the coveted One Nation sessions. This double disc set contains captured audio of these sessions from inside the booth. Witness the comradery of the Outlawz and their collaborators, hear multiple takes of the same verse including the process of adding adlib and double layers, and enjoy both the refinement of written, rehearsed songs and the rawness of lyrics spit for the first time. Fans will enjoy some key elements, including hearing a studio engineer cautioning 2Pac that he's hitting the microphone too hard in his delivery of Letz Fight, and 2Pac's and the Duck Down squad's Henny fueled mistakes on the song (not to mention their background talking causing 2Pac and themselves to make mistakes). In fact, 2Pac does EIGHT separate vocal takes in recording this track!!

Hear Napo, Yaki Kadafi, and Storm freestyle for over 20 minutes while a beat is being made, and later the next day Yaki freestyles a well known and loved verse in a session with Kastro. Laugh as Greg Nice finishes his part in the Bitches session after a day of drinking and performing, saying "Too much Henny!" with his head in his hands.

Because these are raw studio sessions, most of the instrumentals are a work in progress, meaning the verses are recorded to very elementary instrumental tracks, and in many ways are almost acapella. ...This means that talented DJs and mixers will undoubtedly be able to create some amazing songs from the content. And speaking of amazing, enjoy TWO brand new, previously unheard 2Pac songs, Basket Case ('96 Sho Shot) with Greg Nice and (My Only Fear of Death is...) Reincarnation. Reincarnation may quite possibly be one of 2Pac's deepest verses known, with the hook:

My only fear of death... is reincarnation.
I use my last breath... to reach the whole nation.
How can they call me murderer from my spoken word?
This composition be my prophecy - I hope it's heard." 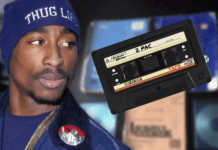 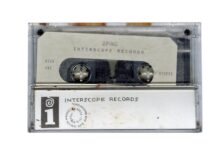 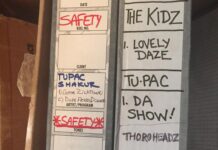 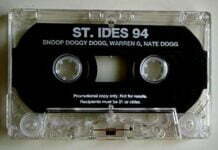 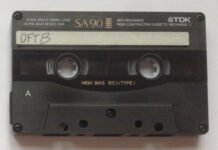