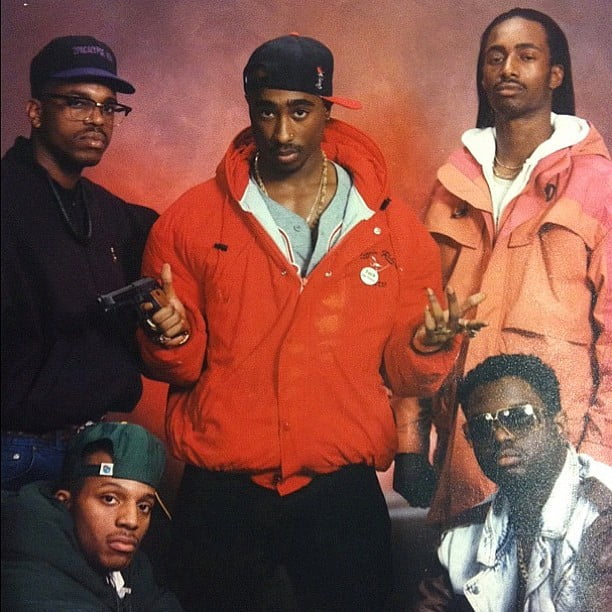 Mike Cooley is mentioned in many 2Pac songs, he was with 2Pac when he saw the story which influenced Pac to write “Brenda’s got a baby”.  Mopreme Shakur said Mike Cooley gave 2Pac money to record, and that 2Pac would have still been on the streets without him.

Here is 2Pac, Mouse Man and Mike Cooley on stage

Mike Cooley was mentioned in these songs:

Hellrazor: ”Hell motherfuckin yeah
This one goes out to my nigga Mike Cooley, hell yeah”

Black Starry Night (Interlude): ”I owe him, thanks to my man Mike Cooley and the rest of out fathers”

Pour Out a Little Liquor: ”Yeah, pour out a little liquor for your homies nigga
This one here go out to my nigga Mike Coolie”

See Also  Who is Stretch? One Оf The Closest Tupac's Friends
- Advertisement -

Tupac & Yo Yo Fearless

Latasha Harlins – The Girl Who Died with TWO Dollars in...