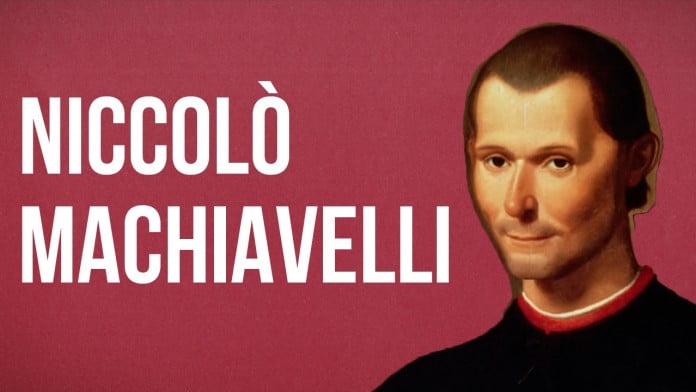 Tupac : ”It’s not like I idolize this one guy Machiavelli. I idolize that type of thinking where you do whatever’s gonna make you achieve your goal”. / ”Vibe” magazine interview (September 1996)

While in prison, Tupac Shakur studied in depth the teachings of the political philosopher Niccoló Machiavelli. Tupac said he learned a lot from reading Machiavelli’s books, particularly The Prince and The Art Of War.

After his release from prison, Tupac began using the name Makaveli to represent his new way of thinking.
Niccoló Machiavelli (1469-1527)
ALSO: Niccoló Macchiavelli
“Men are always wicked at bottom unless they are made good by some compulsion.”

Biography:
The first great political philosopher of the Renaissance was Nicolo Machiavelli (1469-1527). His famous treatise, The Prince, stands apart from all other political writings of the period insofar as it focus on the practical problems a monarch faces in staying in power, rather than more speculative issues explaining the foundation of political authority. As such, it is an expression of realpolitik, that is, governmental policy based on retaining power rather than pursuing ideals.

Nicolo Machiavelli was born in Florence, Italy at a time when the country was in political upheaval . Italy was divided between four dominant city-states, and each of these waMachiavelli was a political philosopher, poet, playwright and historian during the renaissance period. He wrote “The Prince” afters continually at the mercy of the stronger foreign governments of Europe. Since 1434 Florence was ruled by the wealthy Medici family. Their rule was temporarily interrupted by a reform movement, begun in 1494, in which the young Machiavelli became an important diplomat.

When the Medici family regained power in 1512 with the help of Spanish troops, Machiavelli was tortured and removed from public life. For the next 10 years he devoted himself to writing history, political philosophy, and even plays. He ultimately gained favor with the Medici family and was called back to public duty for the last two years of his life. Machiavelli’s greatest work is The Prince, written in 1513 and published after his death in 1532.

The work immediately provoked controversy and was soon condemned by Pope Clement VIII. Its main theme is that princes should retain absolute control of their territories, and they should use any means of expediency to accomplish this end, including deceit. Scholars struggle over interpreting Machiavelli’s precise point. In several section Machiavelli praises Caesar Borgia, a Spanish aristocrat who became a notorious and much despised tyrant of the Romagna region of northern Italy.

During Machiavelli’s early years as a diplomat, he was in contact with Borgia and witnessed Borgia’s rule first hand. Does Machiavelli hold up Borgia as the model prince? Some readers initially saw The Prince as a satire on absolute rulers such as Borgia, which showed the repugnance of arbitrary power (thereby implying the importance of liberty). However, this theory fell apart when, in 1810, a letter by Machiavelli was discovered in which he reveals that he wrote The Prince to endear himself to the ruling Medici family in Florence. To liberate Italy from the influence of foreign governments, Machiavelli explains that strong indigenous governments are important, even if they are absolutist.

THE PRINCE. (Read The Book)

Machiavelli opens The Prince describing the two principal types of governments: monarchies and republics. His focus in The Prince is on monarchies. The most controversial aspects of Machiavelli’s analysis emerge in the middle chapters of his work. What’s interesting, however, was that part of the advice package included things like these:

Chapter 15 [Concerning things for which men, and especially princes, are praised or blamed] he proposes to describe the truth about surviving as a monarch, rather than recommending lofty moral ideals. He describes those virtues which, on face value, we think a prince should possess. He concludes that some “virtues” will lead to a prince’s destruction, whereas some “vices” allow him to survive. Indeed, the virtues which we commonly praise in people might lead to his downfall.

Chapter 17 [Concerning cruelty and clemency, and whether it is better to be loved than feared] he argues that it is better for a prince to be severe when punishing people rather than merciful. Severity through death sentences affects only a few, but it deters crimes which affects many. Further, he argues, it is better to be feared than to be loved. However, the prince should avoid being hated, which he can easily accomplish by not confiscating the property of his subjects: “people more quickly forget the death of their father than the loss of their inheritance.”

Chapter 18 [Concerning the way in which princes should keep faith], perhaps the most controversial section of The Prince, Machiavelli argues that the prince should know how to be deceitful when it suits his purpose. When the prince needs to be deceitful, though, he must not appear that way. Indeed he must always exhibit five virtues in particular: mercy, honesty, humaneness, uprightness, and religiousness.

Chapter 19 [That one should avoid being despised and hated] Machiavelli argues that the prince must avoid doing things which will cause him to be hated. This is accomplished by not confiscating property, and not appearing greedy or wishy-washy. In fact, the best way to avoid being overthrown is to avoid being hated. 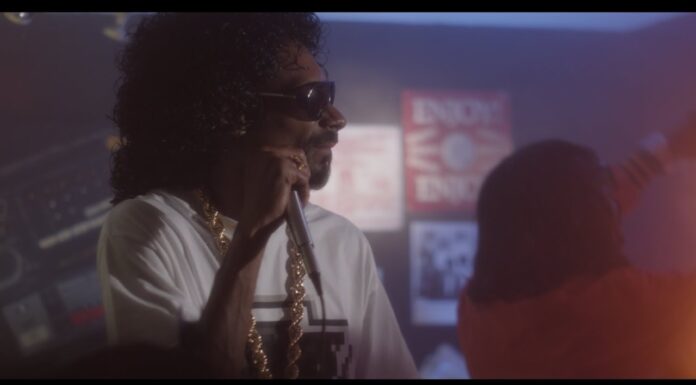