Nzingha Shakur is the daughter of Mutulu Shakur and Makini Shakur. She and Tupac do not have a blood link, but Nzingha is stepsister of Tupac.

Nzingha Shakur: ”Happy birthday uncle. I love you so much. I’m shore you know, my feelings, no need to explain.” 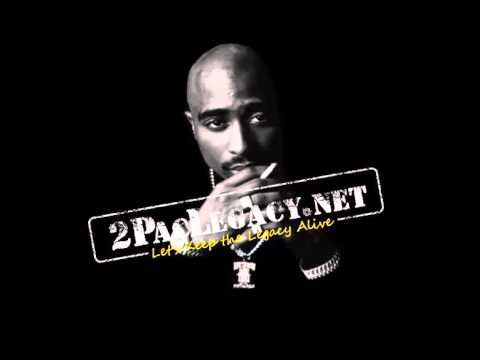